Posted at 15:14h in The Bulletin by iObc6waP5rB 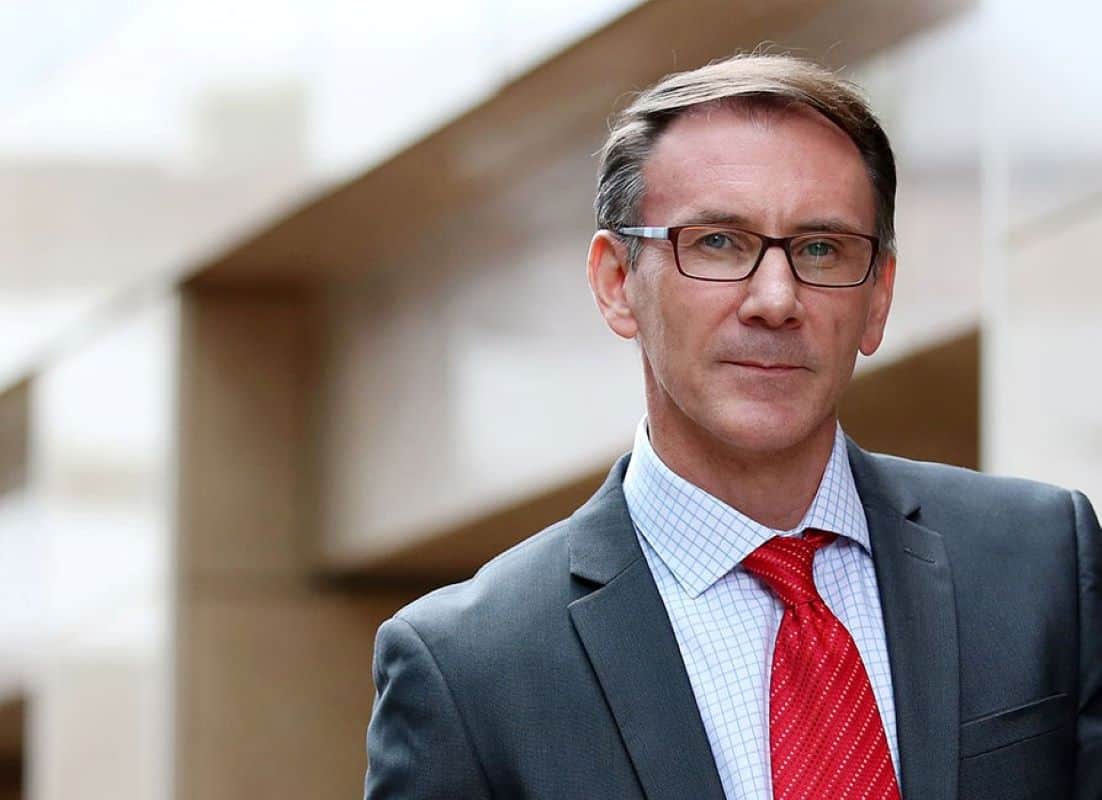 The BCI increased from 43 points in the fourth quarter of 2021 to 46 in the first quarter of 2022. The BCI survey covered 1 300 senior executives in the building, manufacturing, retail, wholesale, and motor trade sectors.

The BCI data show that delays in building plan approvals, and even suspensions of tenders hurt the construction sector with confidence in the industry retreating to 25 points in the first quarter, a decrease of five points from the previous quarter.

Sentiment among retailers also dropped from 52 to 49 points.

Two other sectors that make up the BCI, manufacturing and wholesalers, also recorded an improved sentiment in the quarter under review. Manufacturing rose from 38 to 43 points while wholesale jumped slightly to 57 points.

Ettienne le Roux, chief economist at RMB, said it was unfortunate that Russia’s invasion of Ukraine happened at a time when the domestic economy seemed to have been well on its way to a full recovery from the significant output losses incurred in 2020.

“The stagflationary shock brought about by Russia’s invasion of Ukraine has now triggered a significant degree of uncertainty around global, and by implication, SA’s GDP [gross domestic product] growth prospects,” said Le Roux.

Mikel Mabasa, CEO of National Association of Automobile Manufacturers of South Africa, warned last week that the automobile industry could not afford another global economic disruption.

Mabasa said: “We urgently urge all global leaders to work through the United Nations structures to find sustainable political solutions to the conflict in the region so that the people of Ukraine can avert human suffering, destruction to property, and the demolition of some of their important economic infrastructure needed to sustain progress and development.”