Posted at 09:05h in The Bulletin by iObc6waP5rB 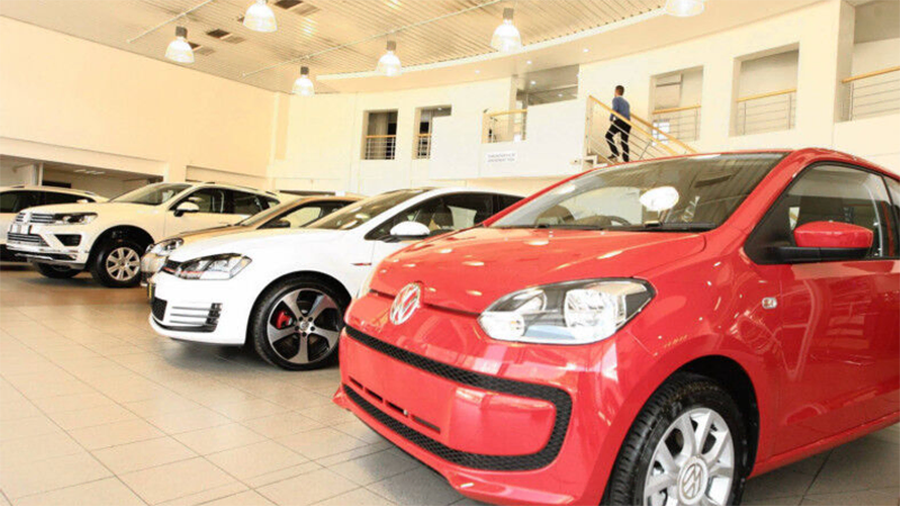 The new vehicle sector is expected to encounter a stop-start recovery for the rest of this year as prevailing Covid-19 related supply chain disruptions in China, insufficient stocks due to the global shortage of semi-conductors and escalating energy and transportation cost increases.

This is according to Dr Norman Lamprecht, the executive for trade, exports and research at the National Association of Automobile Manufacturers of South Africa (naamsa), who said as an open economy, South Africa’s economy was closely linked to the fortunes and performance of the global economy.

“Building resilience against the many causes of business interruption is increasingly becoming a competitive advantage for companies. Companies are investing in tools and working with data to better understand risks, build inventories, buffers and redundancies in supply chains, and create better business continuity and contingency plans, Lamprecht said.

Naamsa said the key priority focus for the South African government was to address the structural challenges in the economy and to create a conducive environment to attract investment into the manufacturing sector aimed at unlocking the country’s real economic potential, and promoting job-rich results.

Lamprecht said the repercussions of the geo-political conflict with Russia’s invasion of the Ukraine had already extended to rising food, energy and commodity prices, adversely impacting households and consumers should brace themselves for ongoing cost of living increases.

“In view of the escalating inflation risks, the SA Reserve Bank has raised interest rates in January and March 2022 and the upward trend is set to continue over the medium term in an effort to subdue inflation. The added shock of the flooding disaster in KwaZulu-Natal (KZN) to domestic business conditions will be felt for some time to come. However, the new vehicle market trend is anticipated to remain upward over the medium term, albeit at a slower pace.”

He said the easing of Covid-9 lockdown restrictions, domestic pent-up demand and support from the vehicle-renting companies supported the new vehicle market during the first half of this year. However, as consumers start to feel the pinch of rising food and record fuel prices along with higher interest rates on their cost of living, the spill-over effect of reduced disposable income would increasingly result in lower demand for new vehicles.

In a further blow to the economy, resulting in escalating business and consumer anxiety, was the stage 6 load shedding implemented during the month, only for the second time since 2019.

“Just emerging from Covid-19 and the impact of the devastating floods in KZN, stage 6 load shedding will cost the South African economy dearly at a time when it is already facing a myriad of headwinds battling to recover,” he said.

naamsa’s projection for the full year 2022 was for the new vehicle market to grow by 9 percent compared to the level of 2021, in close correlation with a gross domestic growth rate of around 2 percent for this year.