Posted at 07:51h in The Bulletin by iObc6waP5rB 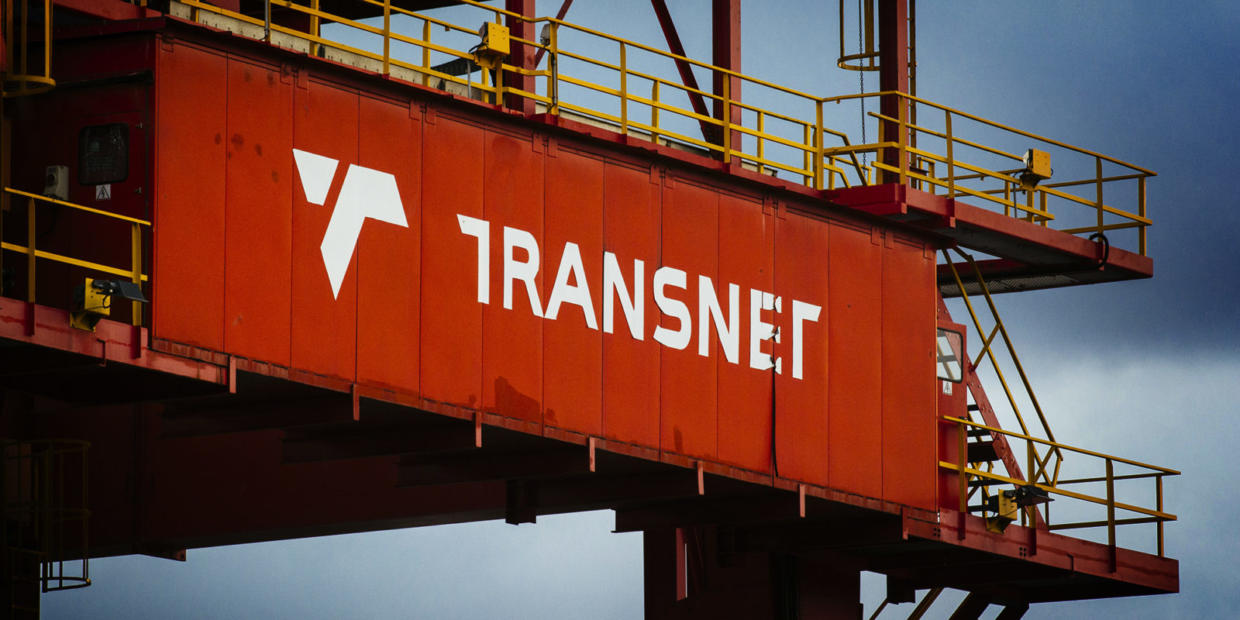 Transnet National Ports Authority (TNPA) has acknowledged that its port charges needed to be reviewed following concerns from port users and stakeholders including the automotive sector that the cost was becoming prohibitive.

At the launch of TNPA’s operational model yesterday, officials said several studies, some involving the National Association of Automobile Manufacturers of South Africa (Naamsa) and another by the utility in collaboration with the University of Stellenbosch, were being engaged to help it understand means of reducing the cost structure.

The authority said it was reviewing factors including oceanic, the ports themselves and dryland logistics which all combined to drive up the cost of ports utilisation.

It was also looking at how its cost structure compared to its counterparts globally to understand how efficiencies could be improved to negate the higher port costs.

“We have come under the scrutiny of the Competition Commission, and we are trying to look at how the cost of doing business can be reduced. It is a broad question because we have to look at activities on the ocean side and some activities in the port side. We are trying so that our services to the marine industry and other operators so that the price is not as important as our efficiencies,” said Moshe Motlohi, managing executive for the Eastern Region.

In presenting its operational model yesterday, TNPA said the new model seeks to reposition South Africa in the global market and ensure growth and sustainability.

It also seeks to address customer needs and facilitate trade in Africa.

TNPA is focusing on the changing global economy, increased competition in Africa and crippling unemployment figures, and has identified an urgent need to rethink TNPA’s strategic direction.

Officials said TNPA’s management did some introspection, which revealed an urgent need for a review of TNPA’s operations and identified challenges including rising customer dissatisfaction, declining port efficiency performance and volumes, inefficiencies and high costs of doing business, a failure to deliver capital projects on time, an ageing fleet and infrastructure, and bureaucratic internal processes.

“There is a new blue on the horizon and Senza Kwenzeke (We make it happen),” said Ayanda Mantshongo, TNPA executive manager of corporate affairs and external relations. “We are going to back to basics and moving closer to our customers and our people.”

As part of the new operational model, TNPA has realigned its executive structure and will be placing 13 general managers to manage various aspects of the business. Nine of these have been appointed thus far, with the remaining four positions to be filled by March next year.

TNPA will now have a general manager responsible for supply chain management, a responsibility previously allocated to the CFO, as well as three managing executives for the Eastern, Central and Western regions. Moshe Motlohi, Siyabulela Mhlaluka and advocate Phyllis Motšatši Difeto have been appointed to head up these three regions.

“Instead of having one CEO, we are now going to have three individuals who are seated at the ports and (who will be) able to strategically give guidance and support the port in doing what they are mandated to do in that region,” TNPA said.

Mantshongo said that, through the new model, the reimagined TNPA will be “better positioned to deliver on its mandate to provide efficient and affordable ports that grow the economy”.

TNPA is aiming to ensure that customers will benefit from improved efficiencies and a lower cost of doing business, which it said would be achieved through simplified supply chain processes to deliver critical infrastructure and equipment that will capacitate service delivery.

The reimagined TNPA will also advance South Africa’s competitiveness in the global market and ensure growth and sustainability.