Posted at 21:59h in The Bulletin by iObc6waP5rB 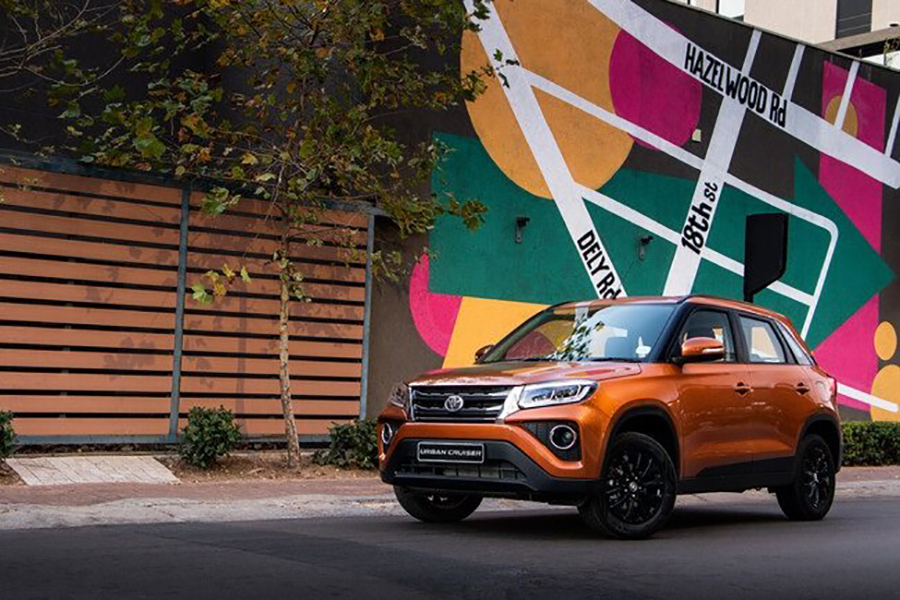 Toyota South Africa Motors (TSAM) has announced that January 2022 was one of its best starts to the year to date, particularly since the Covid-19 pandemic established a grip on the country,  as it sold 12 480 new vehicles in SA last month.

The company makes it noteworthy that its new vehicle sales aggregate accounts for a remarkable market share of 30.2% out of the 41 382 total units sold in South Africa in January. Toyota, Lexus and Hino brands did well last month, despite a rise in the repo rate and the ongoing economic impact of the coronavirus on disposable incomes.

2 803 Hilux models found new homes in SA last month, making it Toyota’s best-selling vehicle once again, while the taxi industry’s people-mover of choice, the Hiace Ses’fikile, continued its sales prowess with 1 076 units sold. The models mentioned above highlight TSAM’s position as the most popular manufacturer in the light commercial vehicle (LCV) segment in SA.

There was no shortage of wealthy customers tyre-kicking at Toyota and Lexus dealers last month as the Land Cruiser 300 and Prado posted 249 and 164 sales, respectively, while the more niche Lexus variants garnered a total of 53 sales.

Toyota’s truck division Hino sold a total of 134. The Hino 500 Series registered sales of 57 trucks, while the 300 Series attracted 46 deals. 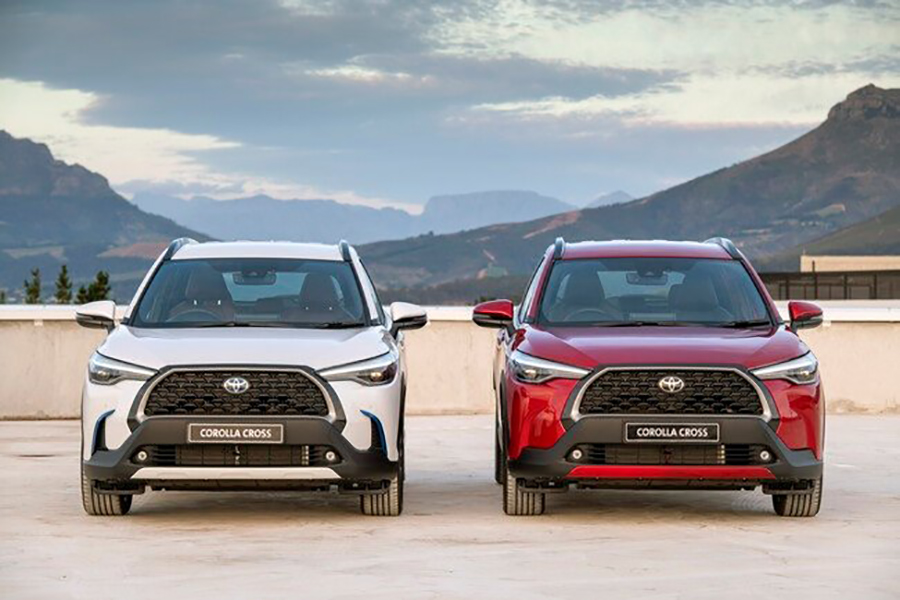 Upbeat but cautious about the economy

“It’s no rocket science that our strong showing in the passenger segment has been bolstered by the new Corolla Cross, Urban Cruiser and Starlet, and we’re grateful that our consumers love these models. While we managed to match pre-Covid-19 figures in the first month of the year at TSAM, we remain cautiously optimistic about the 2022 economic outlook,” Theron expounds.

He notes that unemployment is still rife, and fuel hikes, as well as further spikes in interest rates, are likely to thwart consumer sentiment.

According to the National Association of Automobile Manufacturers of South Africa (naamsa): “In line with the moderate economic growth forecast for the country for 2022, the new vehicle market is expected to continue its gradual recovery to pre-COVID-19 levels, but at a slower pace.” 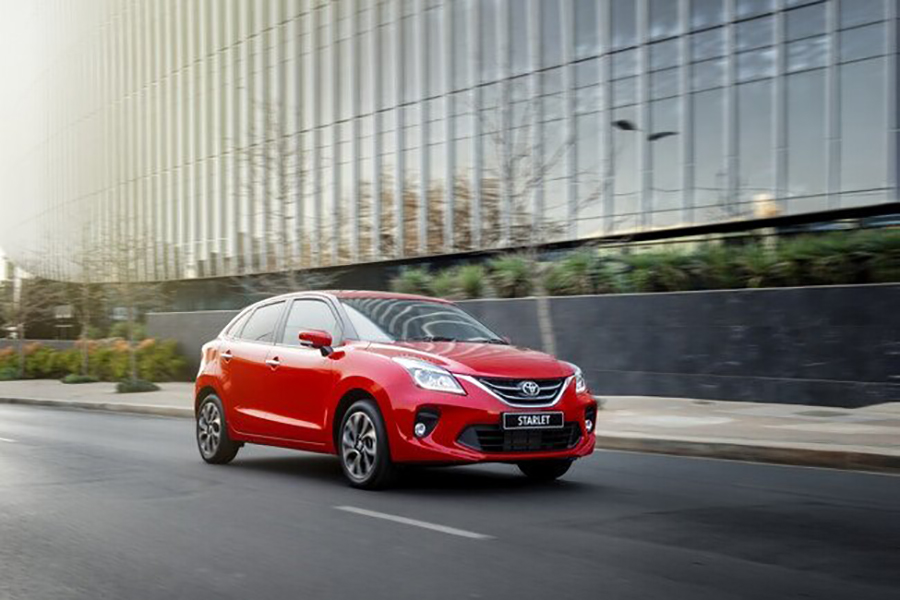 The South African Reserve Bank increased its benchmark repo rate by 25 basis points to 4% at its January 2022 meeting, as widely expected, due to increased inflation risks. This was the second increase since November 2021 as the Committee believes a gradual rise in the repo rate will be sufficient to keep inflation expectations well anchored, naamsa adds.

Theron concludes: “Retail conditions in South Africa are still far from ideal, but I am encouraged by the work ethic of Toyota dealers and the great courage they have shown in the last two years. We believe in the strength of our dealer network, the loyalty of our customers, the commitment of the entire TSAM workforce, as well as the quality of our products.”