Posted at 12:18h in The Bulletin by iObc6waP5rB 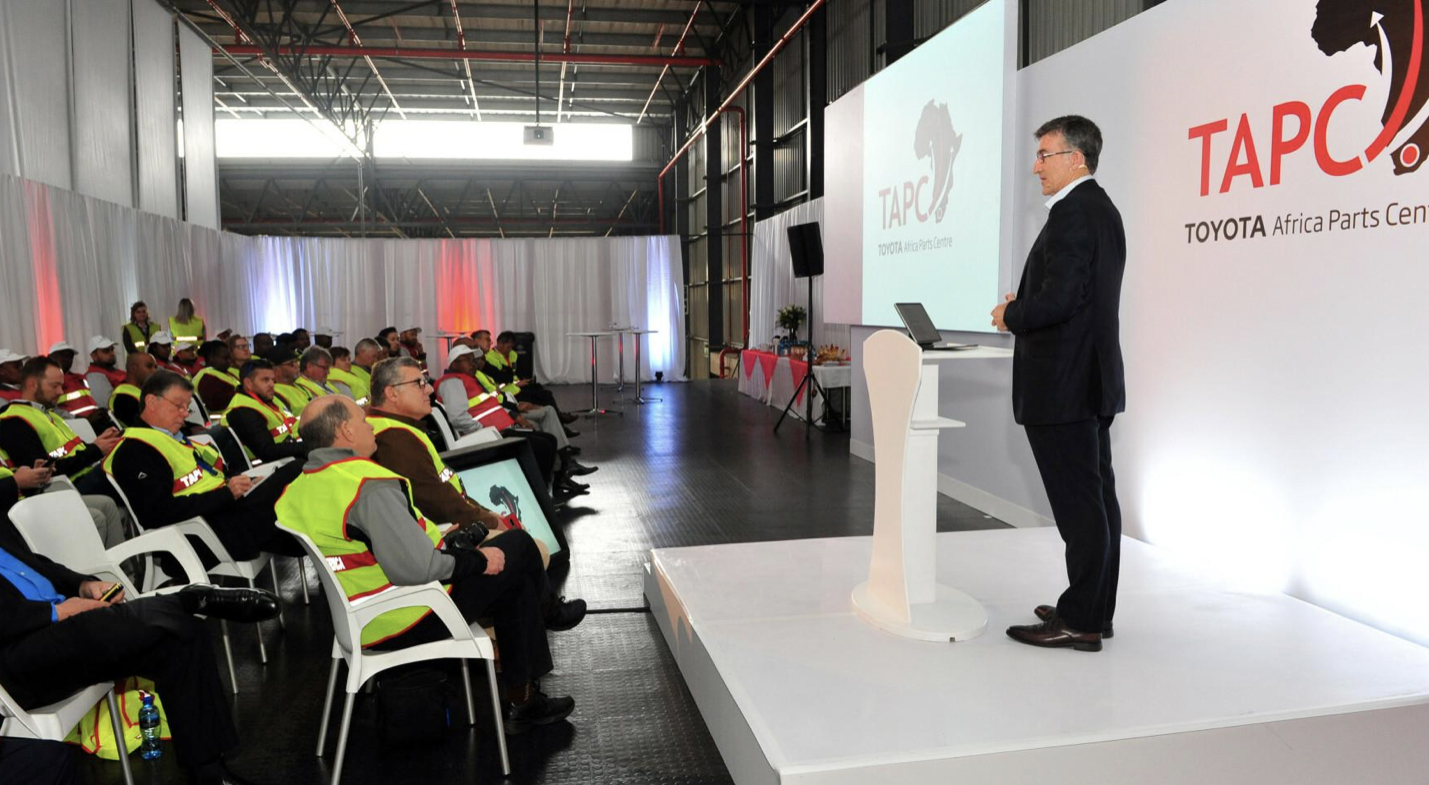 Andrew Kirby, President and CEO of Toyota South Africa Motors (TSAM), has reported that the R365m expansion of the Atlas Parts Warehouse, which kicked off two years ago, is completed, formally opening Phase 2 of the company’s parts distribution centre in Boksburg. “It also gives me great pleasure to announce that this facility will from now on be known as the Toyota Africa Parts Centre or the TAPC,” Kirby said in a press statement. 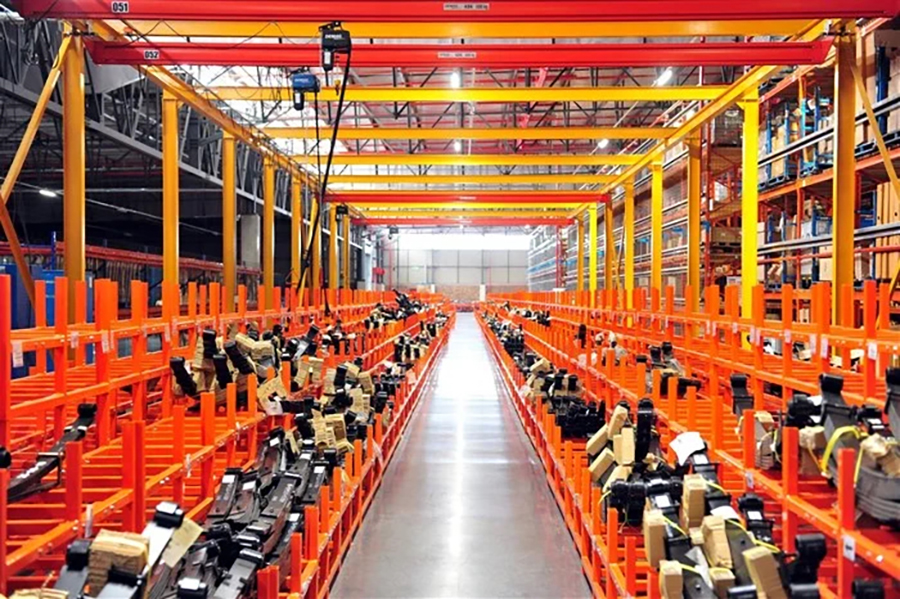 Phase 1 of the warehouse was formally opened in 2012 and became a state-of-the-art distribution centre, boasting a capacity of 40,000m². The addition of Phase 2 has doubled the size of Toyota’s parts depot, turning it into a mega-facility measuring a colossal 80,000m² – which is equivalent to 11 soccer fields. This makes it officially the largest automotive parts warehouse in the Southern Hemisphere.

“However, the TAPC is much more than the sum of its square metres – but why do we need such an immense facility? Prior to the upgrade, we were working out of two warehouse units – it was key then for us to consolidate everything under one roof on one site in order to become more efficient in our operations,” explains Kirby.

According to Anand Pather, TSAM’s vice president of customer services: “The expanded warehouse allows us the opportunity to streamline our processes and operations. Toyota is globally renowned for its smart production and management systems. In fact, when it comes to execution, we run things in military fashion.”

Pather says the warehouse houses roughly 2,700,000 pieces of stock at any given time with a monetary value of R900m. “Another interesting fact is that we have 220 local parts suppliers. We ship roughly 22,000 order lines to our dealer network (including Botswana, Lesotho, Namibia and Eswatini/BLNE) and 3,500 order lines to our export customers.”

In addition to ensuring a constant supply of parts to its 277 Toyota, Lexus and Hino dealerships in SA and the surrounding BLNE countries, TAPC has grown into a vital continental hub currently servicing 36 countries in Sub-Saharan Africa as well as a further six international export markets.

“Towards 2023 we’re not only expanding our solar yield, but also adding battery storage to support extended operational hours to enable us to go completely off the grid. In addition to this we will be trialing NEV transport for our dealer network distribution,” says Pather. 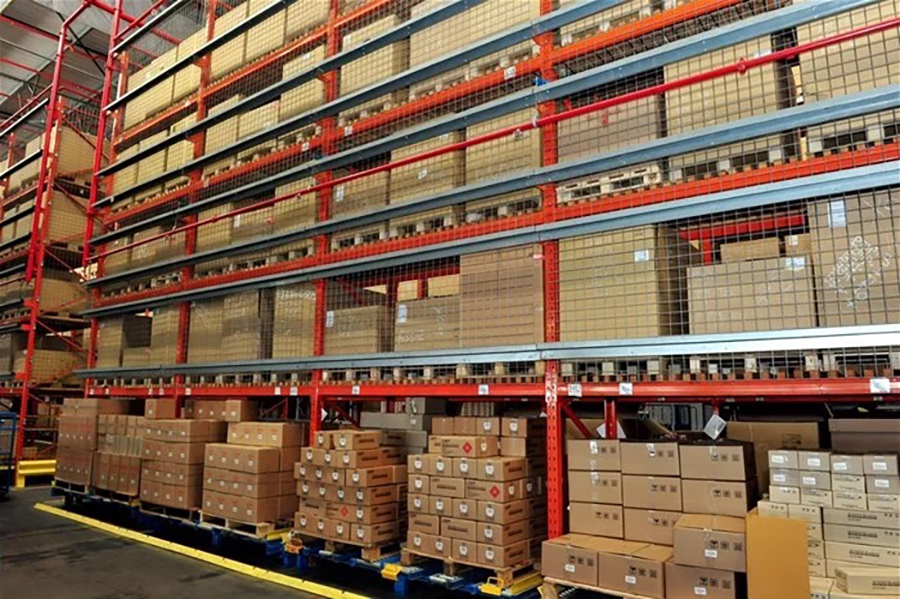 “Our vehicle sales target for this year is 131,000, and that has a direct impact on this operation (parts supply and distribution). If you look at parts, our sales target is R7.2bn this year, and we are hoping to service about 1.4 million vehicles this year… Parts play a key role when dealers and customers evaluate us – hence we strive to score excellent scores in DSI as well as in CCE .”