Posted at 12:07h in The Bulletin by iObc6waP5rB 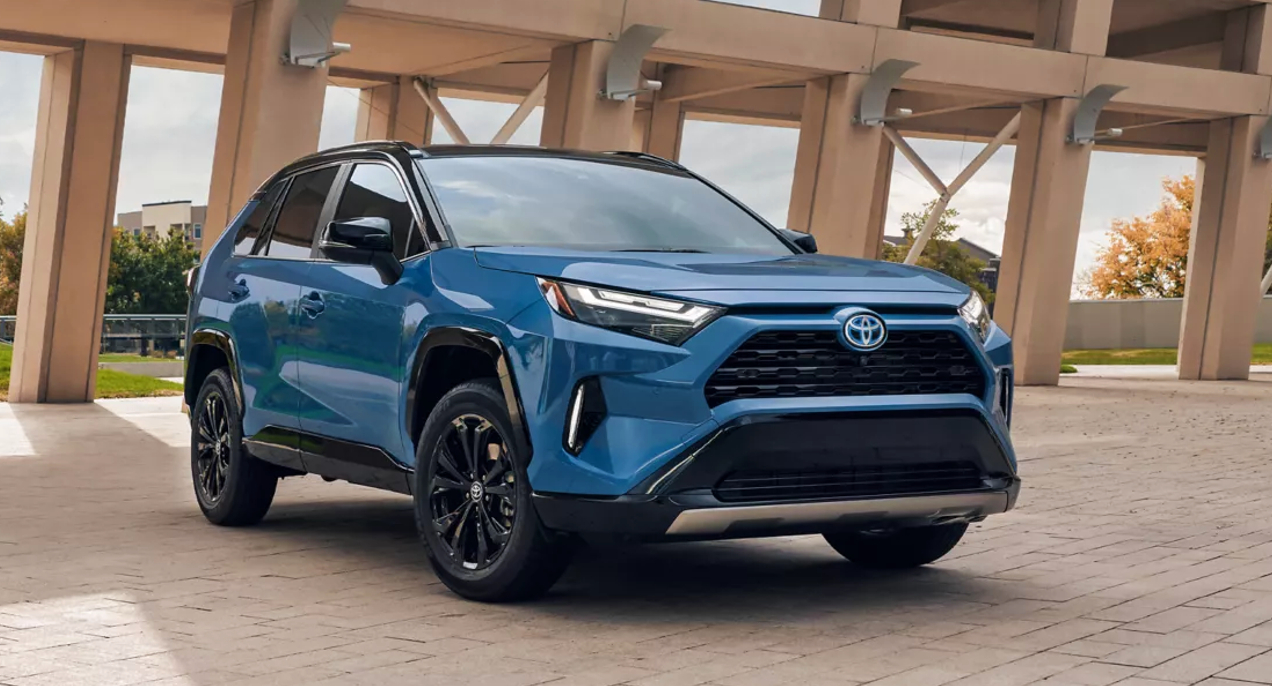 The Rav4 has not only been a reliable product for Toyota, but it has also been finding favour with thousands of South Africans since first coming to market some three decades ago. But as the years drew on, the SUV became a lot more mature and bigger, having grown into the product we see here today.

However, Toyota South Africa Motors (TSAM) continuously evaluates customer feedback and updates the line-up of its respective model ranges. Now, though, it’s the Rav4’s turn to overhauling its portfolio, with the big news being the addition of two new hybrid models at the top of the product line-up.

Coming into the updated line-up’s market introduction, the Rav4 only had a hybrid model on the entry-level GX grade. It made this specific hybrid one that couldn’t be ignored, and the asking price at the time (R555 300) made it a sweet pick. With the revised line-up, Toyota removed the GX grade from the equation, with only the GX-R and VX grades on offer.

Two naturally aspirated petrol engines power the range, channelling power to the road via a CVT gearbox. The models are available with either a front-wheel or all-wheel-drive setup.

With all GX grade Rav4s falling away, TSAM made the GX-R the new entry to the range. The GX-R is available on both the 2.0-litre and 2.5-litre models, with the bigger capacity engine kitted with the hybrid system.

The 2.0-litre engine is also available with the higher-spec VX grade, while the 2.5-litre can be had without the hybrid system. Pricing for the revised line-up now ranges between R606 600 and R723 200, with the more affordable hybrid model now coming in at R644 100 – some R89 300 dearer than the previous entry-level hybrid model.

The updated Rav4 range can also be had with a choice of several exterior colours: five options for the GX-R and nine for the VX. Exterior hues available exclusively to the VX are Attitude Black, Pearl White Metallic, and Glacier White. Depending on grade, the GX-R’s interior can be had between black and Orchid Brown, with the VX offering the option of black and beige. 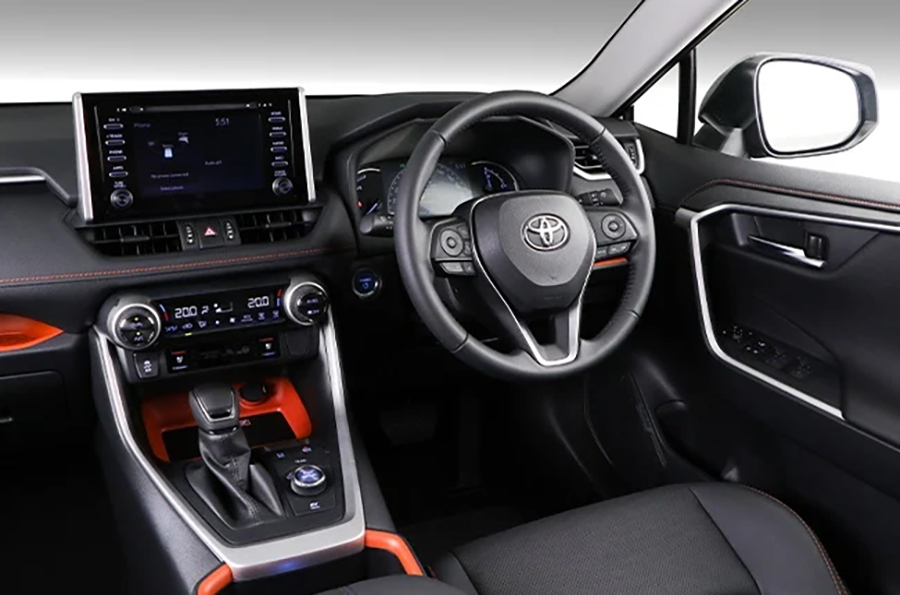 The two engines available to the Rav4 range are among Toyota’s most trusted powertrains. The 2.0-litre unit offers 127kW and 203Nm, sent to either front wheels or all fours, depending on grade specification. The bigger capacity engine can be had in standard guise or with the added hybrid system.

Regarding the hybrid system, Toyota placed an electric motor on both the front and rear axles, offering 88kW/202Nm and 40kW/121Nm, respectively. Working in conjunction with the petrol engine, the total system output comes in at 163kW. Toyota says that advancements in its hybrid technology ensure that the Rav4’s fuel economy is a claimed 4.8-litres/100km, giving the SUV a theoretical driving range of 1 145km on its 55L fuel tank.

Both hybrid models are offered with an all-wheel-drive system that can send 100% of the power to the front wheels or up to 80% to the rears. We experienced the enhanced drivetrain on various surfaces during the launch experience, including some gravel travel. Here, with the click of the Trail button, the Rav4 exhibited good road holding on the less than stellar gravel. The 195mm ground clearance also aided in clearing some rocks.

Driving on the open road, at 120km/h, and some backroads with varying speeds, the economy was slightly higher than the claimed figure. But the 6.1-litre/100km return on the 200km round-trip is a more realistic figure. Prospective owners can also be assured that the figure will improve even more in city driving.

The Rav4 may not be among the more affordable hybrids in South Africa anymore, but the line-up is one of the most popular SUVs in the country. And given our compatriots’ favour towards the Rav4 and the increased uptake of hybrid models, we do not doubt that the updated range will again be a monumental success.

All Rav4 models are sold with a six-services or 90 000km service plan and a three-year or 100 000km warranty. Hybrid customers have the additional peace of mind of an eight-year or 195 000km Hybrid battery warranty.