Posted at 08:33h in The Bulletin by iObc6waP5rB 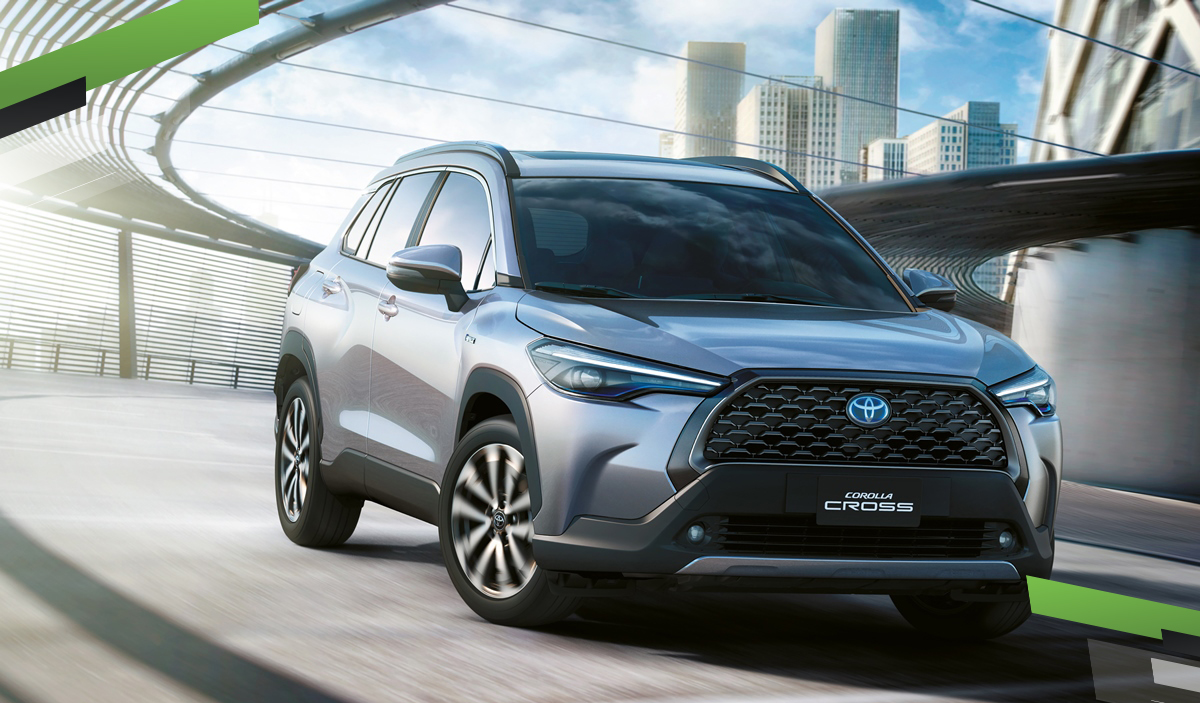 “February may be the shortest month of the year, but new vehicle sales in South Africa boomed as the monthly total soared by 18.4% to 44,229 units compared to the 37,369 units retailed in the same month a year ago,” said Mark Dommisse, chairperson of the National Automobile Dealers’ Association (NADA).

The automotive industry contributes 4.9% to GDP -2.8% manufacturing and 2.1% retail – data from the National Association of Automobile Manufacturers of South Africa (naamsa) shows.

“It’s encouraging that sales have been up for the first two months of the year compared to January and February 2021, despite the supply issues affecting most franchises.

“What is important is that the dealer channel was responsible for 84.9% of these sales, which points to growing consumer confidence despite the conflict in Ukraine, the ongoing global Covid-19 pandemic, and a continuing global shortage of semiconductors which affects the number of new vehicles being produced,” said Dommisse.

Passenger cars sold through dealerships led the high growth in the market last month, jumping 27.9% from February 2021, NADA pointed out. The rental industry made a substantial 13.3% contribution to the overall passenger car total and contributed 10.1% of the total new-vehicle market in February.

“An interesting statistic came out in the listing of sales of electric, plug-in hybrid and traditional hybrid vehicles, which when combined, rose by an impressive 535% on a year-to-date basis from only 34 in the first two months of 2021 to 216 units in the same months this year,” Dommisse said.

This can be partly attributed to the strong take-up of the new Toyota Corolla Cross, which was South Africa’s best-selling car in February.

Encouragingly, there is high demand for the hybrid variant of this model, he said, adding that the introduction of many new electric models from premium brands such as Audi, BMW and Mercedes will only add to this tally going forward.

Toyota remains the best-selling automotive brand in the country, selling 13 458 units in February, with five models in the top 10 best-sellers list, led by Toyota Hilux (3,503 units), and a strong showing by Toyota Corolla Cross, which jumped to second, with 1,693 units. 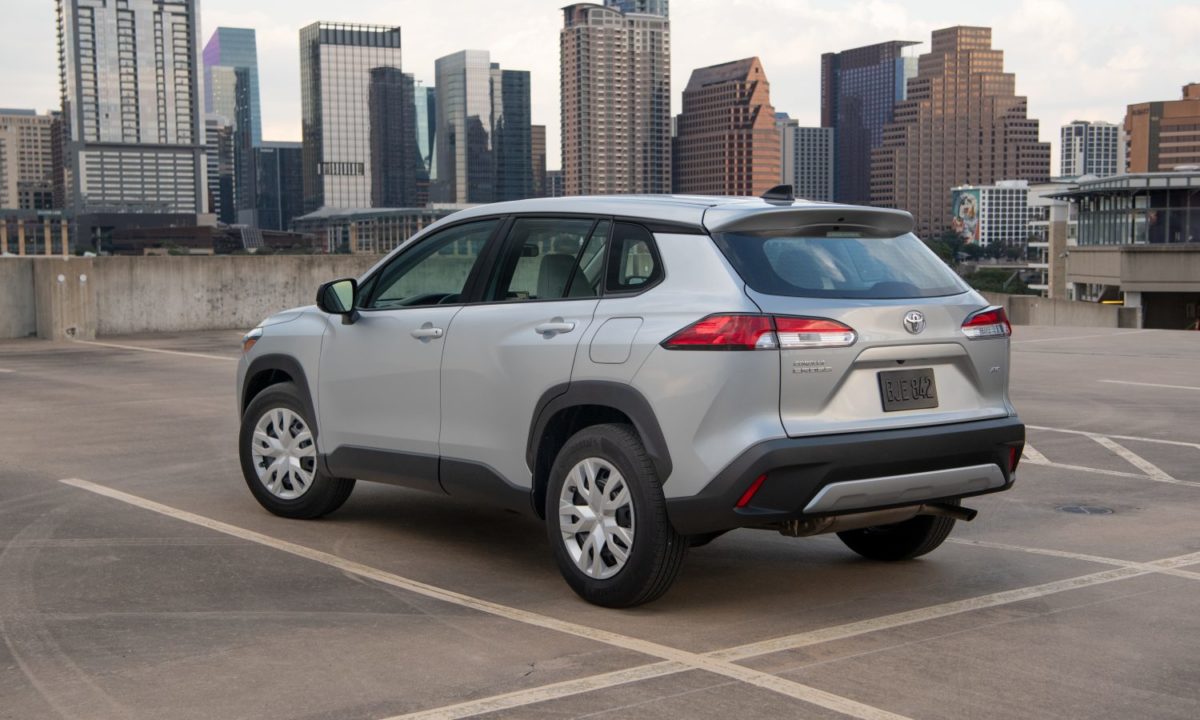 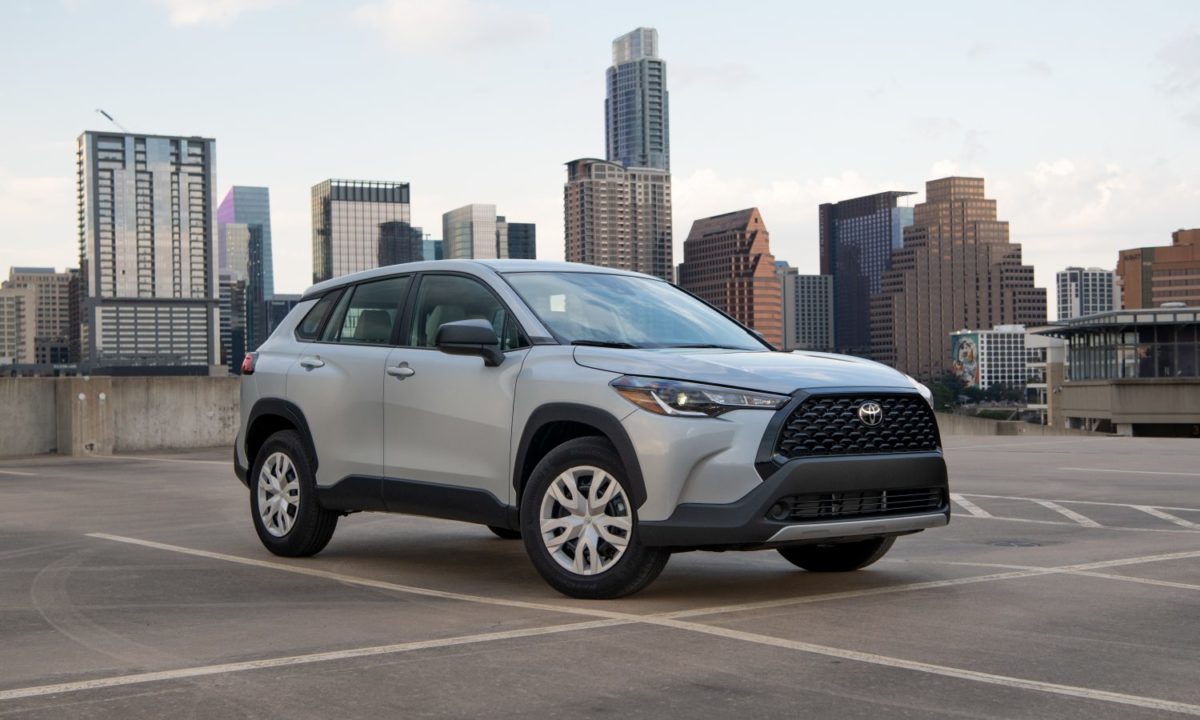 Naamsa, meanwhile, has expressed concern for the current conflict in Ukraine as Russia on Wednesday intensified its bombardment of Ukrainian cities.

It said that the automotive industry in South Africa is concerned about the escalating geopolitical tensions due to the Russian invasion of Ukraine. The current hostilities pose another potential global supply chain challenge for the auto industry because of Europe’s strategic significance to the global automotive ecosystem, said Naamsa CEO Mikel Mabasa.

The timing of the confrontation between Russia and Ukraine on the one hand, and the European Union, the United States and all their allies in the West, on the other, comes at the time when the global auto industry is trying to recover from the devastating impact of Covid-19; disruptions and global shortages of semiconductors and many other supply chain-related challenges experienced by the industry since the beginning of 2020, said Mabasa.

“We don’t need another global economic disruption. We urgently urge all global leaders to work through the United Nations structures to find sustainable political solutions to the conflict in the region so that the people of Ukraine can avert human suffering, destruction to property and the demolition of some of their important economic infrastructure needed to sustain progress and development.”

“The conflict unravelling in Europe is very worrying and, together with the fuel price shock this month, will in all likelihood affect sales going forward. But we see a sweet spot in the passenger car sector, namely the competitive sub-compact segment, where the wide range of models available uses small capacity engines that are light on fuel. This segment should continue to see even stronger growth in the future,” said NADA’s Dommisse.

“The good news of no major tax increases or levies from last week’s budget speech was soon put out of our minds as massive fuel price increases were announced. This rising fuel price, linked to a crude oil price that is now well above $100 a barrel, will undoubtedly see the importance of a vehicles’ fuel efficiencies taking centre stage when buying decisions are made,” he added.

Mabasa said that the growth-positive National Budget passed during the month provided some good news for businesses and consumers with a cut in corporate income tax, accommodating adjustments in personal income tax brackets and no hike in the fuel or Road Accident Fund levy, for the first time since 1990.

However, motorists’ relief was short-lived as fuel prices will hit record highs in March 2022, with petrol to cost more than R21 a litre for the first time.

Mabasa pointed out that the vehicle emissions tax rate on passenger cars will also increase from R120 to R132/gCO2/km, while the tax on double cabs will rise from R160 to R176/gCO2/km from 1 April 2022.

“The ripple effects of Russia’s invasion of Ukraine hold in negative consequences for South Africa for the rand, oil prices, food prices, financial markets, as well as potential earlier and bigger interest rate hikes by the South African Reserve Bank to curb inflation,” he said.