Posted at 09:33h in The Bulletin by iObc6waP5rB 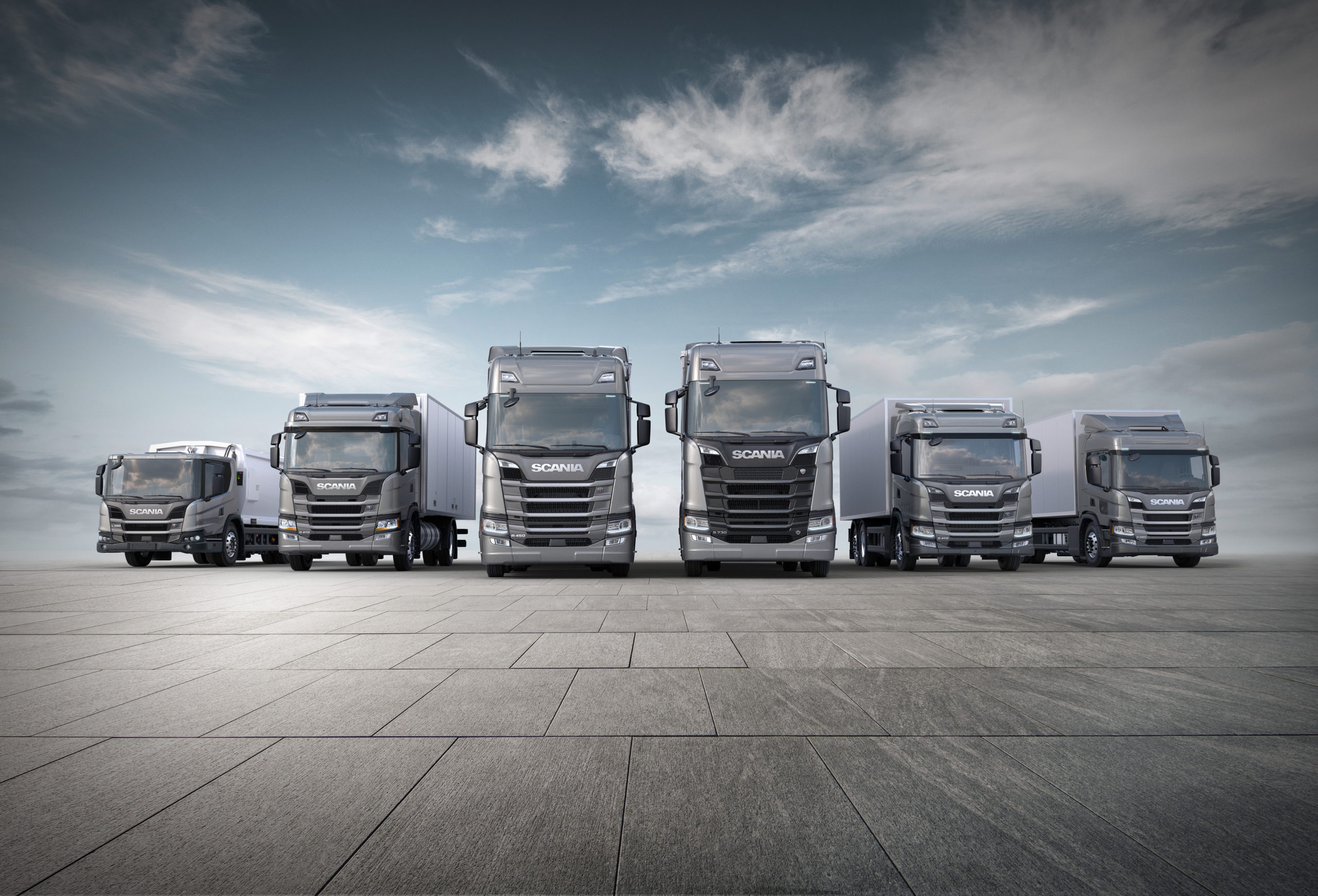 Scania Southern Africa MD Erik Bergvall says he expects the extra-heavy truck market in South Africa to grow by between 10% and 15% this year, with Scania to reflect the same upward momentum.

Bergvall was appointed as the new head of Scania Southern Africa at the end of last year. He has spent 15 years with the Swedish manufacturer, with his most recent posting that of Scania Middle East MD.

Bergvall says the local company would have been able to move a bigger number of new trucks this year, had it not suffered from stock shortages at the end of last year and the beginning of this year, owing to the global semiconductor shortage.

He notes that supply has since improved and that the outlook for the rest of the year is positive.

“Right now, we take whatever stock we can get. Demand is huge.”

Bergvall says that utilisation levels at Scania’s workshops also tell him that activity in the truck market appears to be returning to normal.

“In general, fleet owners have been forced to run their trucks for longer, due to constraints in the supply chain,” he notes.

Bergvall explains that much of the current demand is driven by a strong uptick in the resources cycle.

“Right now, raw material prices are booming, so I have quite a positive outlook when it comes to the truck side of our business, especially in the mining sector.”

Sales of generators, powered by Scania engines, are also increasing, especially as power utility Eskom struggles to keep the lights on.

New bus sales are, however, still lagging pre-Covid numbers, says Bergvall, with the market expected to remain flat compared with 2021.

Bergvall adds that there is a strong focus in the market on total cost of ownership as fuel prices continue to skyrocket on the back of Russia’s invasion of Ukraine.

“There are, however, some interesting things coming up for the South African market from Scania, especially on lower-emission vehicles, as well as electrified vehicles.

“In Scania, we strongly believe in the electrification of trucks, also in Southern Africa. We hope we’ll be able to share some more news on this in the coming months,” says Bergvall.

In an effort to counter load-shedding, and also as part of Scania’s global sustainability drive, the truck manufacturer has taken the first steps to roll out solar power at a number of its local dealerships, says Bergvall.

“This development is set to accelerate next year.”