Vehicle manufacturers have developed today’s vehicles with enhanced safety systems and many important safety features, making new vehicles safer than ever. Vehicle braking, stability and lighting have been improved far beyond the levels required by legislation, by a mixture of technical evolution and advanced technology, making cars more able to avoid accidents. Accident survivability has also been improved well ahead of legislation by designing cars to deform in a controlled way in frontal, side and rear impacts and by the addition of advanced restraint and airbag systems.

In South Africa a process of homologation is required before any motor vehicle model, domestically manufactured or imported, can be introduced into the South African market. The homologation procedure of the National Regulator for Compulsory Specifications [NRCS] is intended to ensure that all new vehicle models comply with the relevant South African legislation, standards and specifications, as well as codes of practice, before use by the public on public roads.

Road safety is, however, built on three pillars – the vehicle, the road user and the infrastructure.

South Africa continues to experience around 14,000 road deaths every year, making it among the countries that have the highest traffic death rate in the world. The annual cost to the economy of road accidents on South African roads is estimated to be in excess of R164-billion. Most accidents in the country are caused by driving with excessive speed, driving with fatigue, driving under the influence of alcohol, driving with vehicles that are not roadworthy, and negligence of traffic rules. South Africa has committed itself to the United Nations Decade of Action for Road Safety, which seeks to reduce road fatalities and injuries. 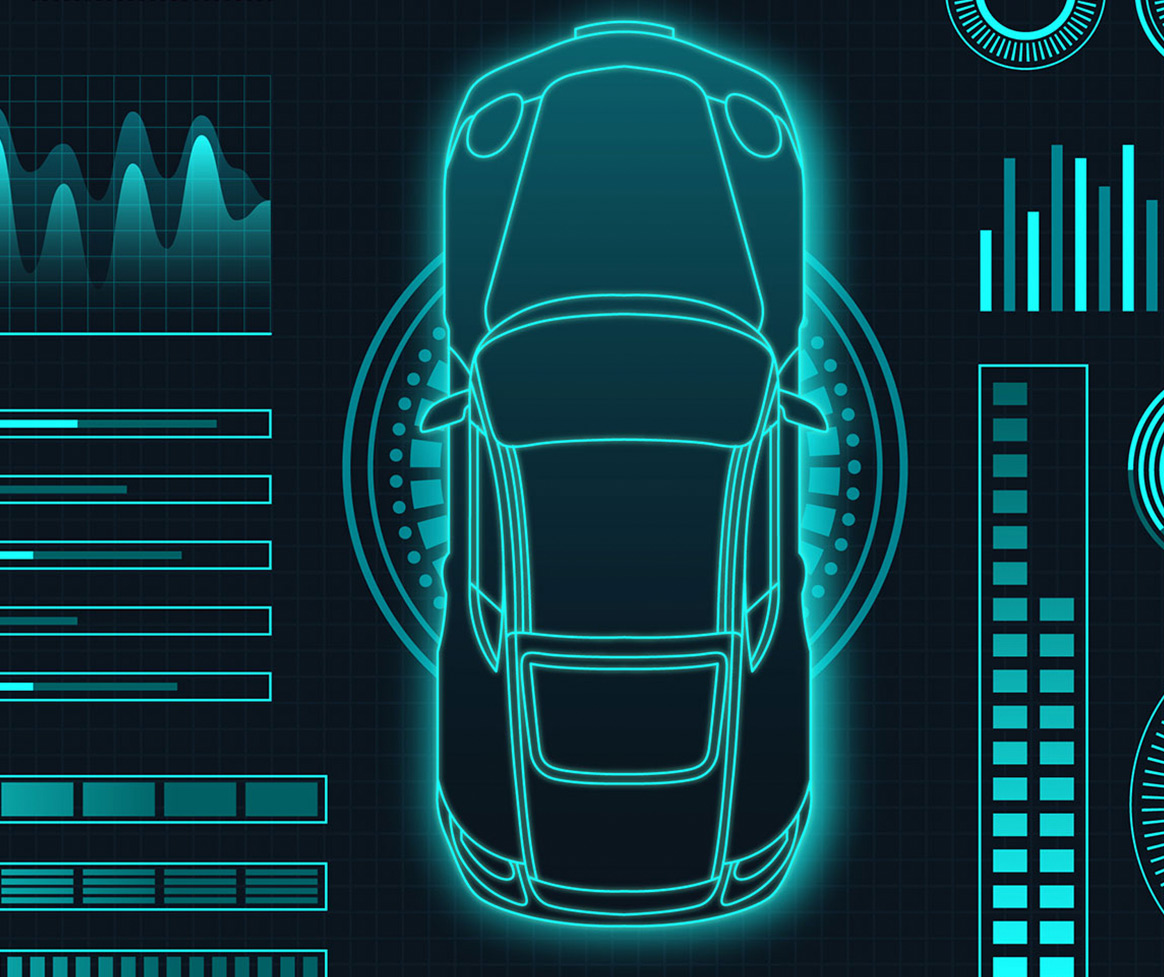