Posted at 13:57h in The Bulletin by iObc6waP5rB 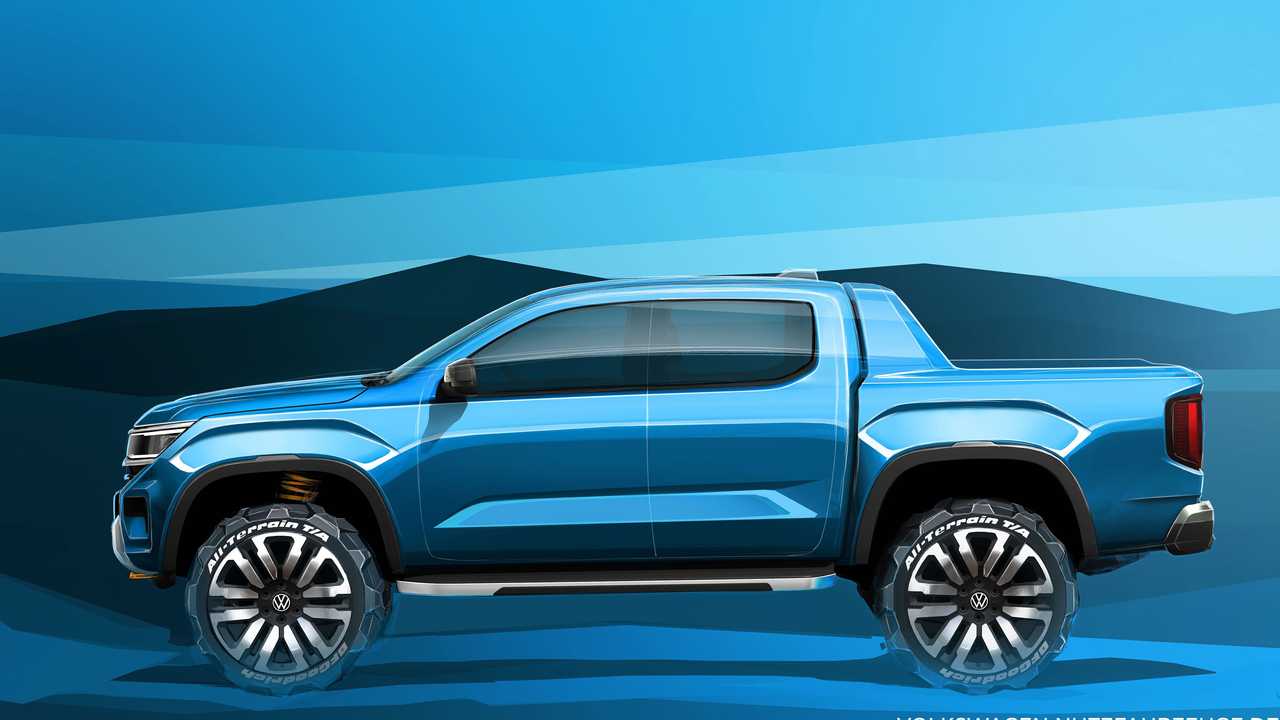 Though the second-generation Volkswagen Amarok has yet to be revealed, we now know when the German company’s local division plans to launch it in South Africa…

Volkswagen South Africa has quietly announced plans to launch the new Amarok bakkie locally in the first quarter of 2023.

Mark Handley, Head of Volkswagen Commercial Vehicles at VW Group South Africa, confirmed the second-generation Amarok’s local launch timing when commenting on the start of the Spirit of Amarok competition, an amateur 4×4 precision driving championship that takes place in SA every year.

“This year’s competition is a fitting farewell to the current Amarok range, which has sold over 40 000 units since its launch in South Africa in 2010. From the first quarter of 2023, Volkswagen Commercial Vehicles will launch the second-generation Amarok in the local market,” Handley said.

According to Ryan Davies (who was speaking to CarsGuide), Handley’s counterpart over in Australia, the reveal of the new Amarok will take place in July 2022. That global unveiling, of course, is set to take place right here in South Africa, with VW SA having on more than one occasion alluded to the world premiere as a locally hosted event.

That makes sense considering the new Amarok will be built exclusively in South Africa, rolling off the same production line as the new Ranger at Ford’s Silverton assembly plant. Under VW’s strategic alliance with the Blue Oval brand, the second-gen Amarok will share much with the latest Ranger.

However, Volkswagen says the Amarok will be clearly differentiated from the Ranger, both in terms of exterior styling and interior execution. We also know the new Amarok will be 100 mm longer at 5 350 mm and its body will also be wider than the current version (resulting in additional legroom in the second row, says VW).

The German company has furthermore confirmed its new bakkie will be offered with V6 power, though we expect the current 190 kW/580 Nm VW Group 3.0-litre turbodiesel unit to be replaced by Ford’s powerplant of the same displacement and configuration (which makes 184 kW and 600 Nm in Ranger guise).

Meanwhile, a recent report suggested the twin-turbocharged 3.0-litre V6 EcoBoost petrol engine, which generates a whopping 292 kW and 583 Nm in the new Ranger Raptor, won’t find its way into the upcoming Amarok, as the high-performance derivative is seemingly not included in the platform-sharing deal.