Posted at 09:50h in The Bulletin by iObc6waP5rB 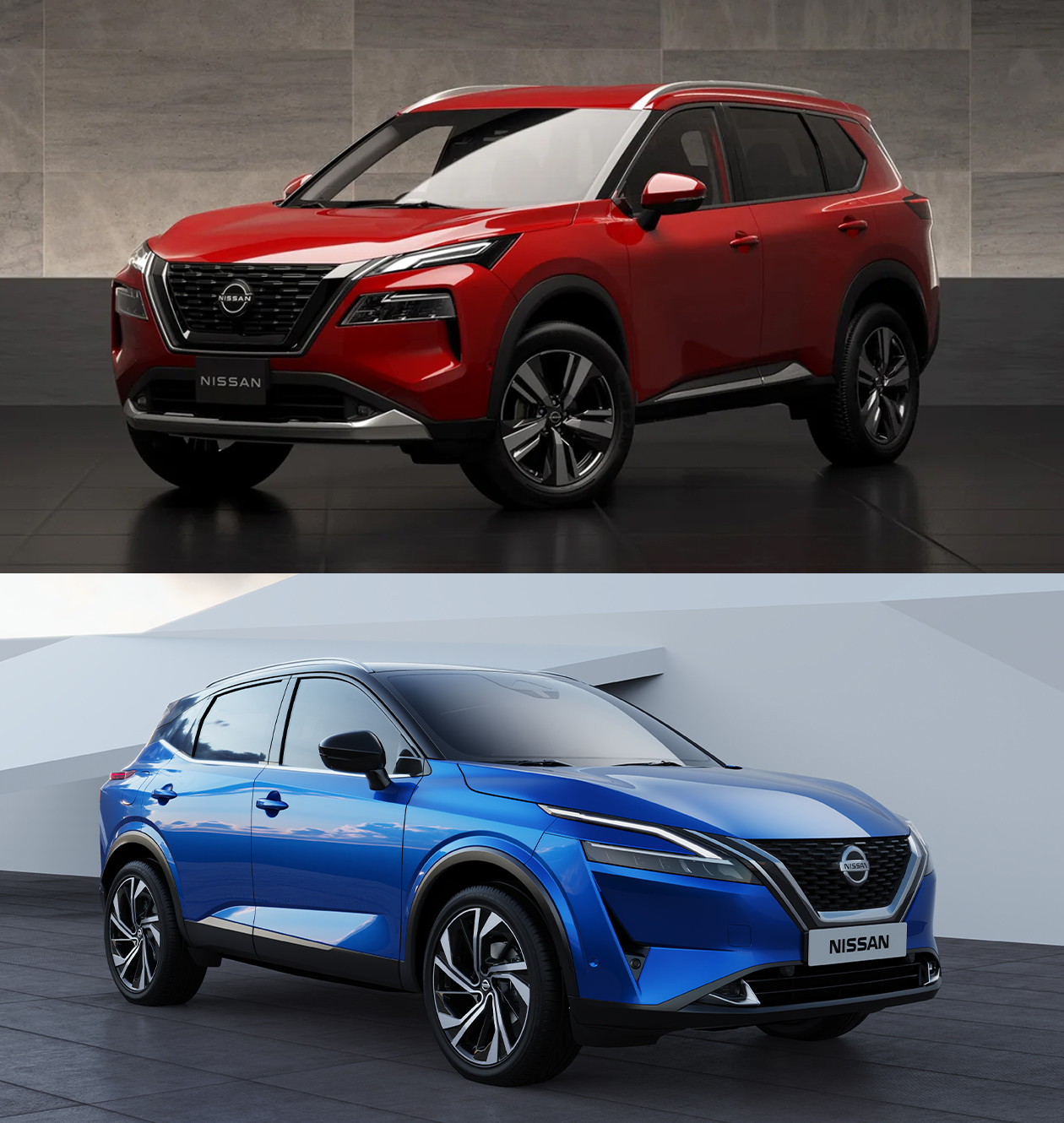 Nissan Africa’s marketing director Stefan Haasbroek told IOL during a recent interview that the new Nissan Qashqai was expected to reach local shores around the third quarter of 2022, with the new X-Trail following in the fourth quarter.

Not too long ago Nissan was a big player in this mid-size SUV space and the new models, which have made some significant technological strides, could see that status quo restored.

When asked about the Nissan Kicks, which is a compact SUV that would likely slot between the Magnite and Qashqai, Haasbroek said that the company was studying that space as there was growth potential there, but he stopped short of confirming any future product introductions.

Nissan has confirmed that the new Qasqai would be available with the company’s innovative e-Power hybrid drivetrain, which is expected to join the range in early 2023.

This is somewhat different from your traditional hybrid system as the vehicle is driven purely by a 140kW electric motor, while its 1.5-litre petrol engine acts as a generator. The big advantage here, according to Nissan, is that the internal combustion motor has been configured to operate at optimal efficiency, given its singular role.

The new Nissan X-Trail and Qashqai models are both built around Nissan’s new CMF-C platform, making them significantly lighter and more rigid than the vehicles they replace. The new Qashqai, for instance, weighs up to 60kg less than its predecessor, and is also said to be 41% stiffer. Many of its body components, including the doors, front fenders and bonnet, are now made from aluminium.

Apart from confirming the introduction of e-Power Nissan would not comment on the other engine options that will be available to buyers of the new SUV models.

However, it is likely in our view that the Qashqai will be offered with the new 1.3-litre mild hybrid turbopetrol engine that’s offered in Europe, in 103kW and 116kW guises. Gearbox choices include six-speed manual and Xtronic CVT, and all models are front-wheel driven only.

The new Nissan X-Trail was recently launched in Japan, although a similar vehicle called the Rogue has been available in the USA for quite some time. In Japan the new model is available with an e-4ORCE all-wheel drive system that consists of electric motors on the front and back axles.