Posted at 09:32h in Industry Topical News by iObc6waP5rB 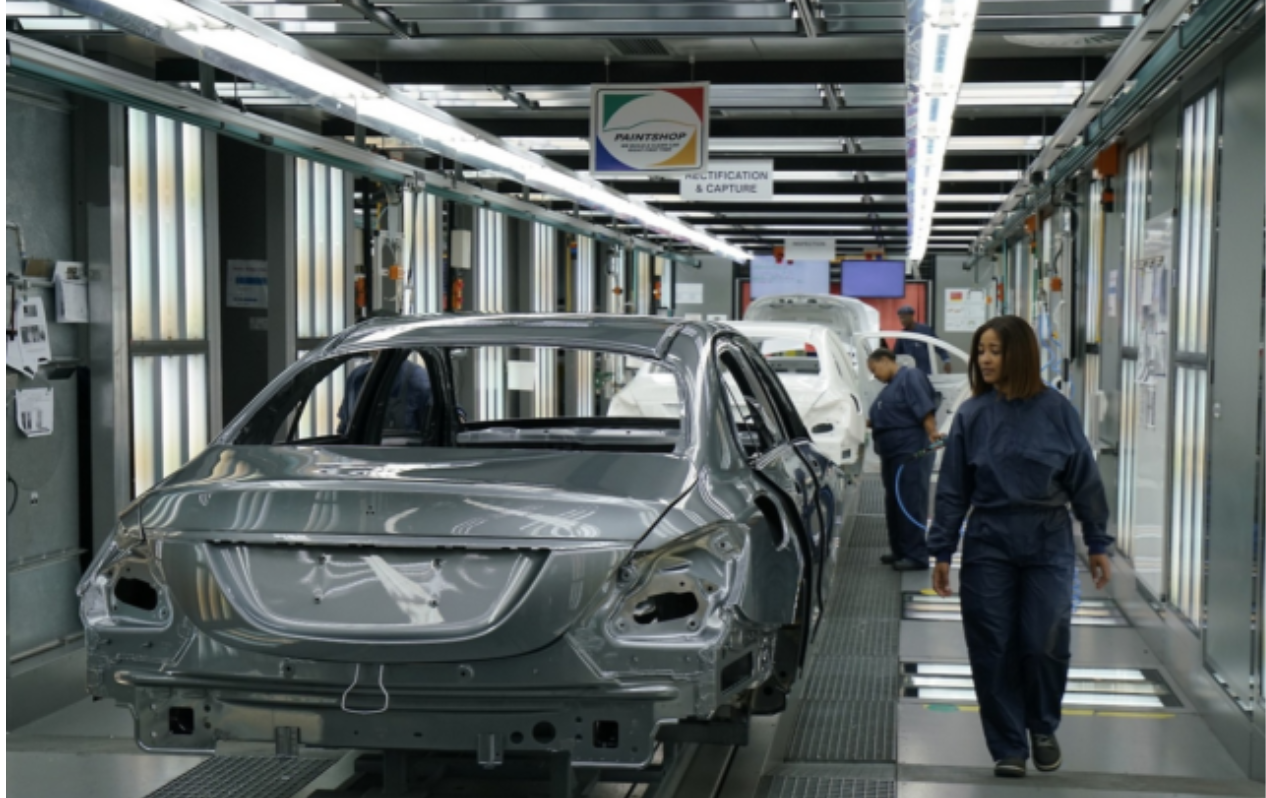 German carmaker Mercedes-Benz Cars says it will invest a further R3 billion into its East London plant in the Eastern Cape, following the launch of production on the New Generation C-Class model in South Africa.

The latest initiative follows a R10 billion investment first announced by the group in 2018, which saw the East London plant go through numerous upgrades in preparation for the production of the new model.

At the launch of production, Mercedes-Benz said it will make an additional R3 billion investment as part of its commitment to the revival of the South African economy, and the socio-economic development of the East London region.

“South Africa is an important location in our global Mercedes-Benz production network. The team in East London made a remarkable contribution to the international ramp-up of the new C-Class that we produce through efficient, flexible, digital and sustainable operations,” said Jörg Burzer, member of the board of Mercedes-Benz Cars, responsible for production and supply chain  anagement.

“With our additional invest of R3 billion in the East London plant, we underline our commitment to contributing to the South African economy and the Eastern Cape region.”

Minister of Trade, Industry and Competition, Ebrahim Patel, said the investment positions Buffalo City and the rest of Eastern Cape to continue its legacy of advanced manufacturing.

According to Mercedes-Benz, the R10 billion investment announcement in 2018 was used for a wide modernisation of the East London Plant – including a new Body Shop, which has been designed for higher capacities and features more than 500 “Internet of Things” Industry 4.0-enabled robots.

To date, all buildings are complete and the group said it is ready for the production of the new generation C-Class in full force. 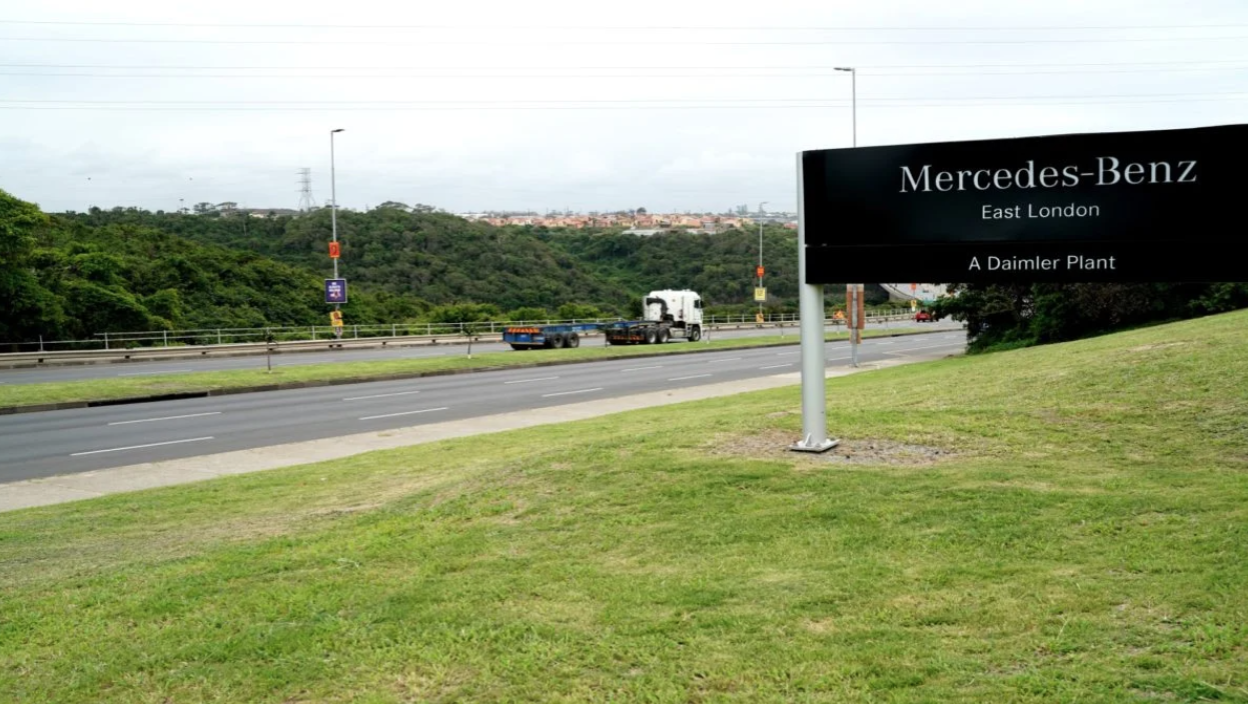 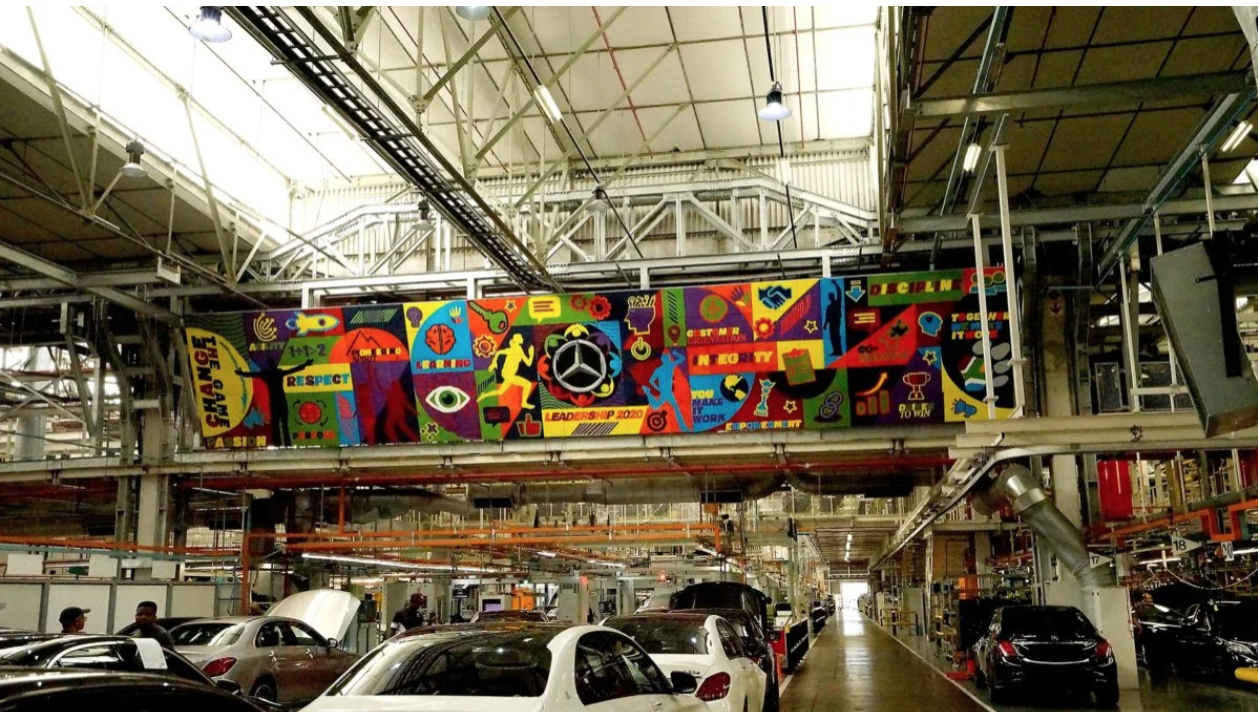 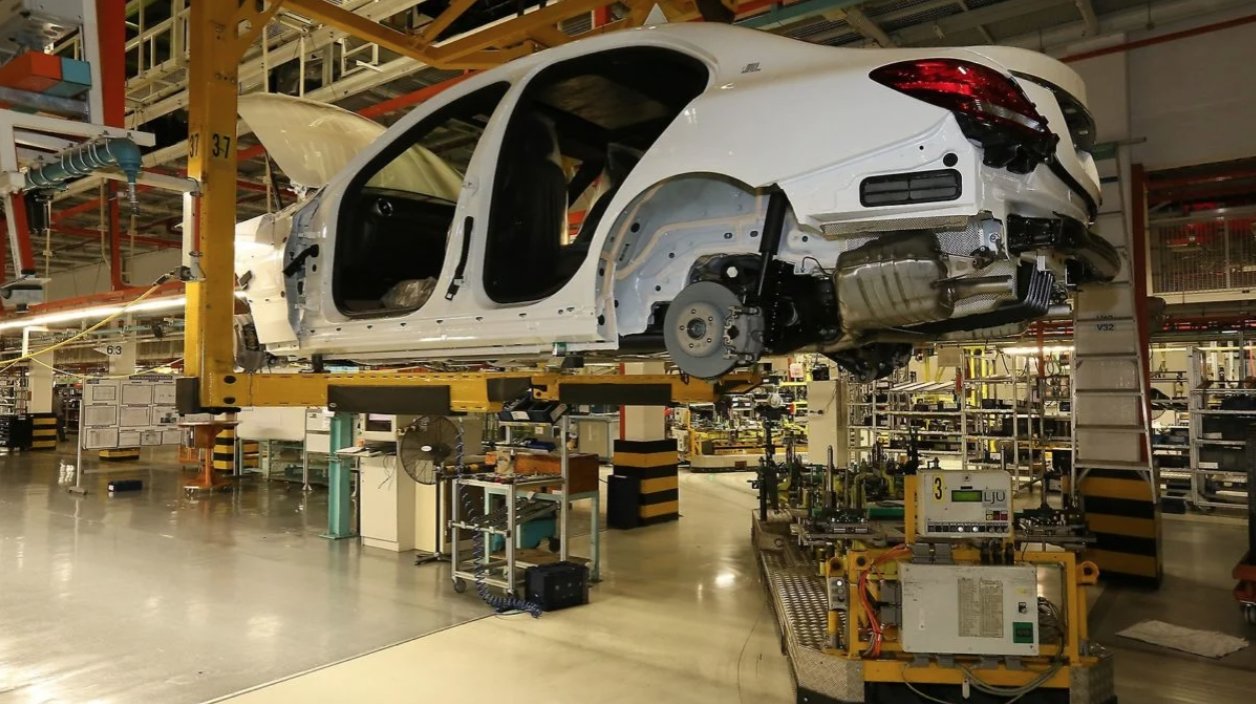 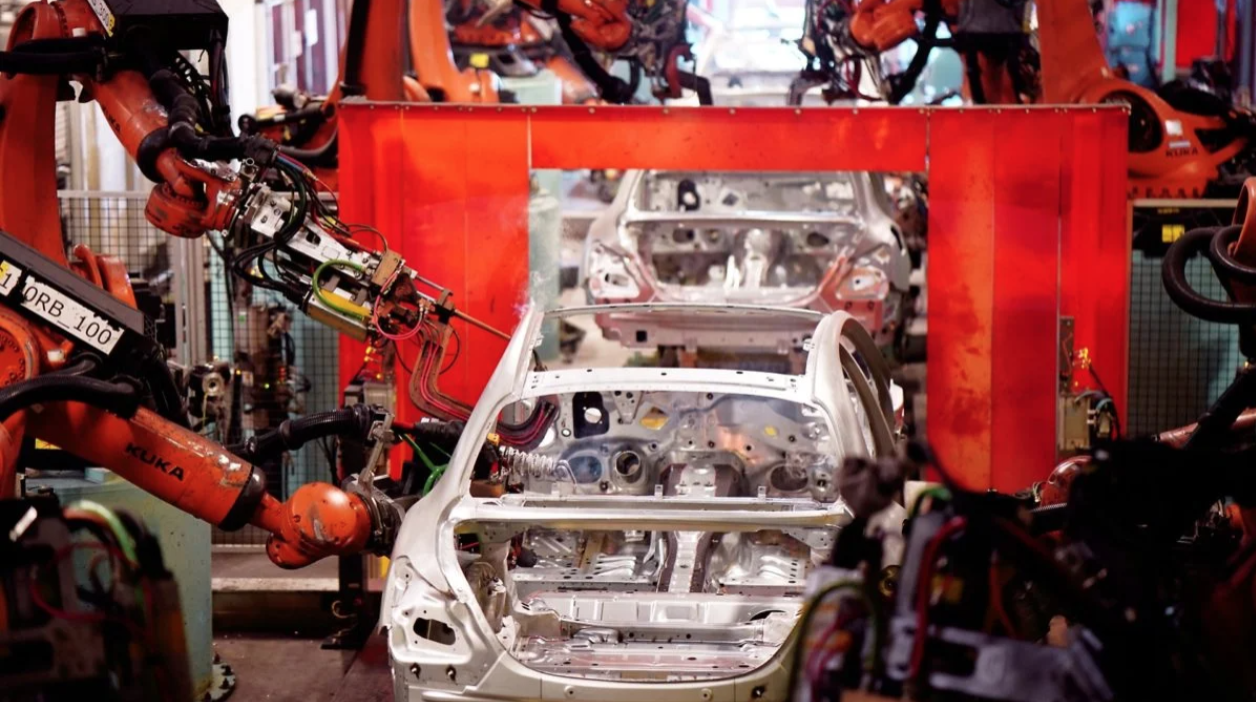 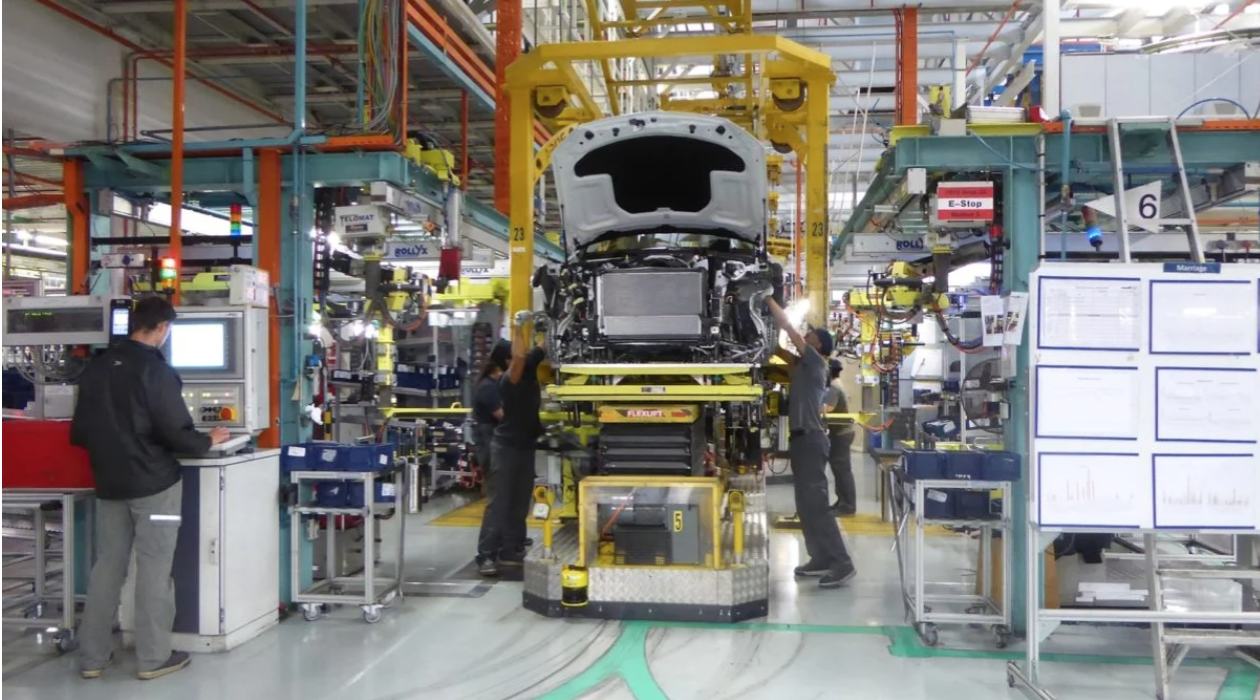 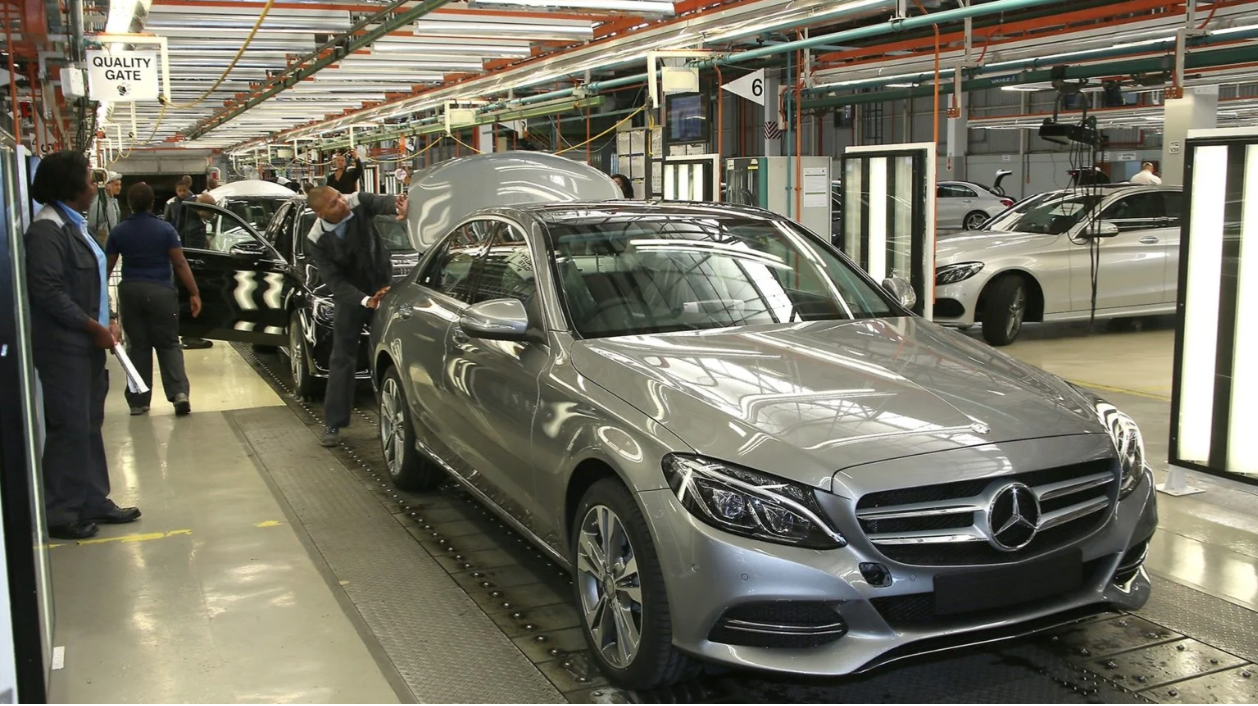 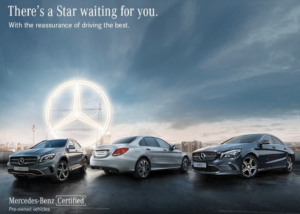 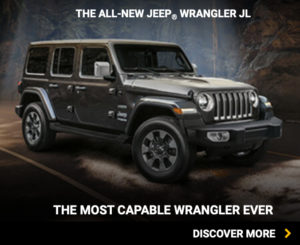 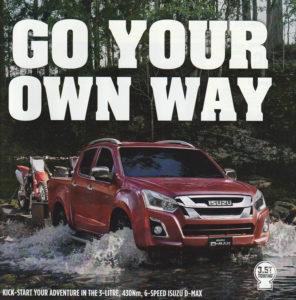