Posted at 07:07h in The Bulletin by iObc6waP5rB 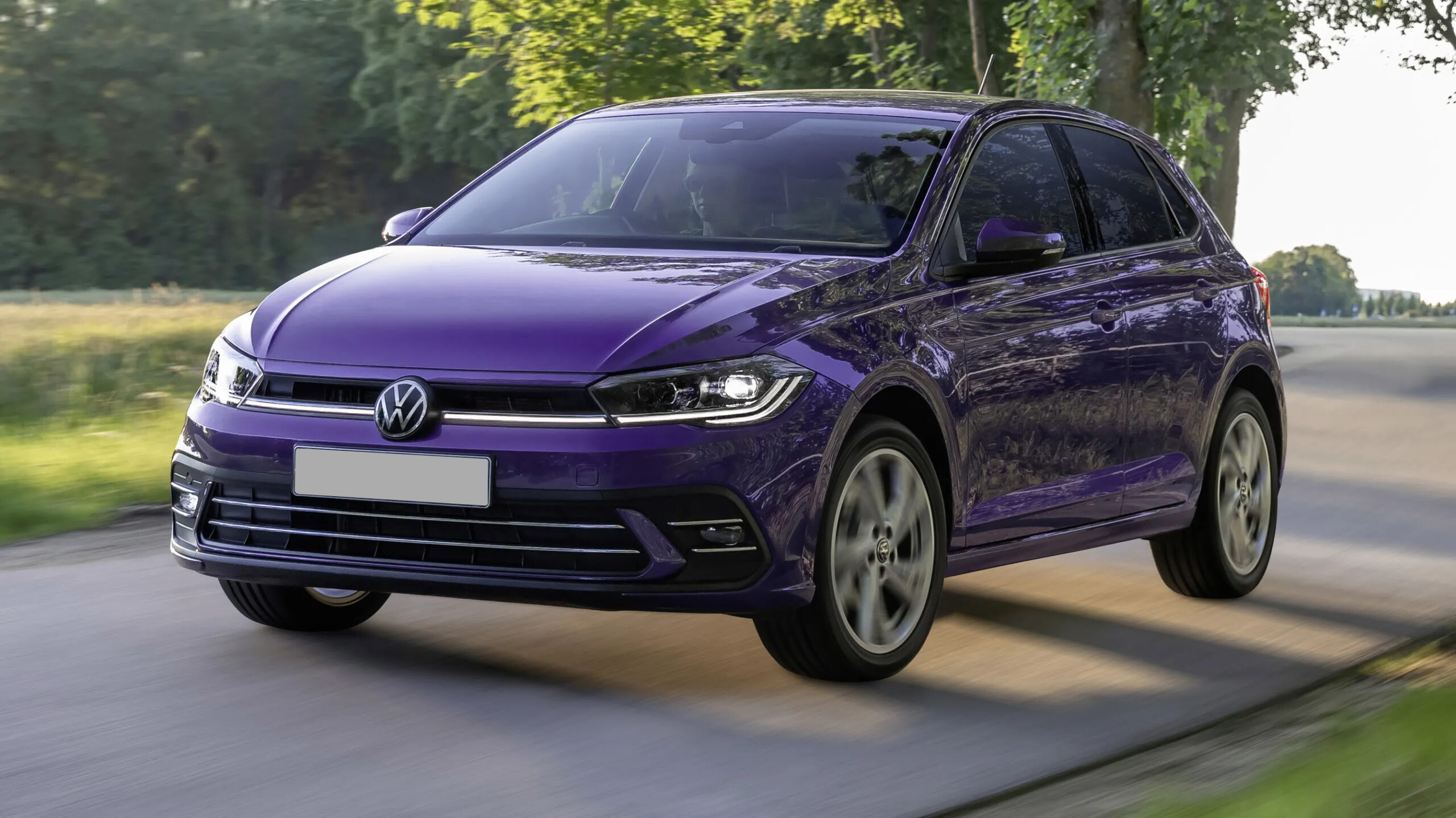 Volkswagen Group South Africa (VWSA) was able to reach a momentous milestone when the plant in Kariega built its one-millionth Polo for export despite battling the Covid-19 pandemic and semi-conductor chip shortage. For the last 26 years, the Kariega plant has been manufacturing Polo models and in 2020 the carmaker began exporting Polos. No less than 38 countries receive the South African-built model, accommodating all right-hand-drive markets and supplementing production for left-hand-drive markets.

South Africa is the only country that builds the performance GTI version of the Polo and in addition, has continued manufacturing the previous generation model now called Polo Vivo for the local market. The momentous occasion of the 1-millionth Polo model to be exported rolling off the production line took place on May 3. The Kariega-based plant has produced a total of 4 181 031 vehicles, of which 1 292 793 vehicles were built for export, MotorPress reports.

The Polo has been a sales success on local soil too, featuring among Mzansi’s top-selling models each month, IOL reports. Robert Cisek, VWSA Chairman and Managing Director says: “VWSA is the biggest private employer in Nelson Mandela Bay and a significant player when it comes to exports from this region. As a corporate citizen in Kariega and the Bay, and as the VWSA family, we are proud to have achieved this milestone and we look forward to the next million mark. I would like to thank every employee who has contributed to this achievement.”