Posted at 08:32h in The Bulletin by iObc6waP5rB

The locally-manufactured Mahindra Pik Up range remained the company’s best-seller, with 618 units sold in January, continuing a trend of being one of South Africa’s three fastest-growing models in what is known locally as the ‘bakkie’. 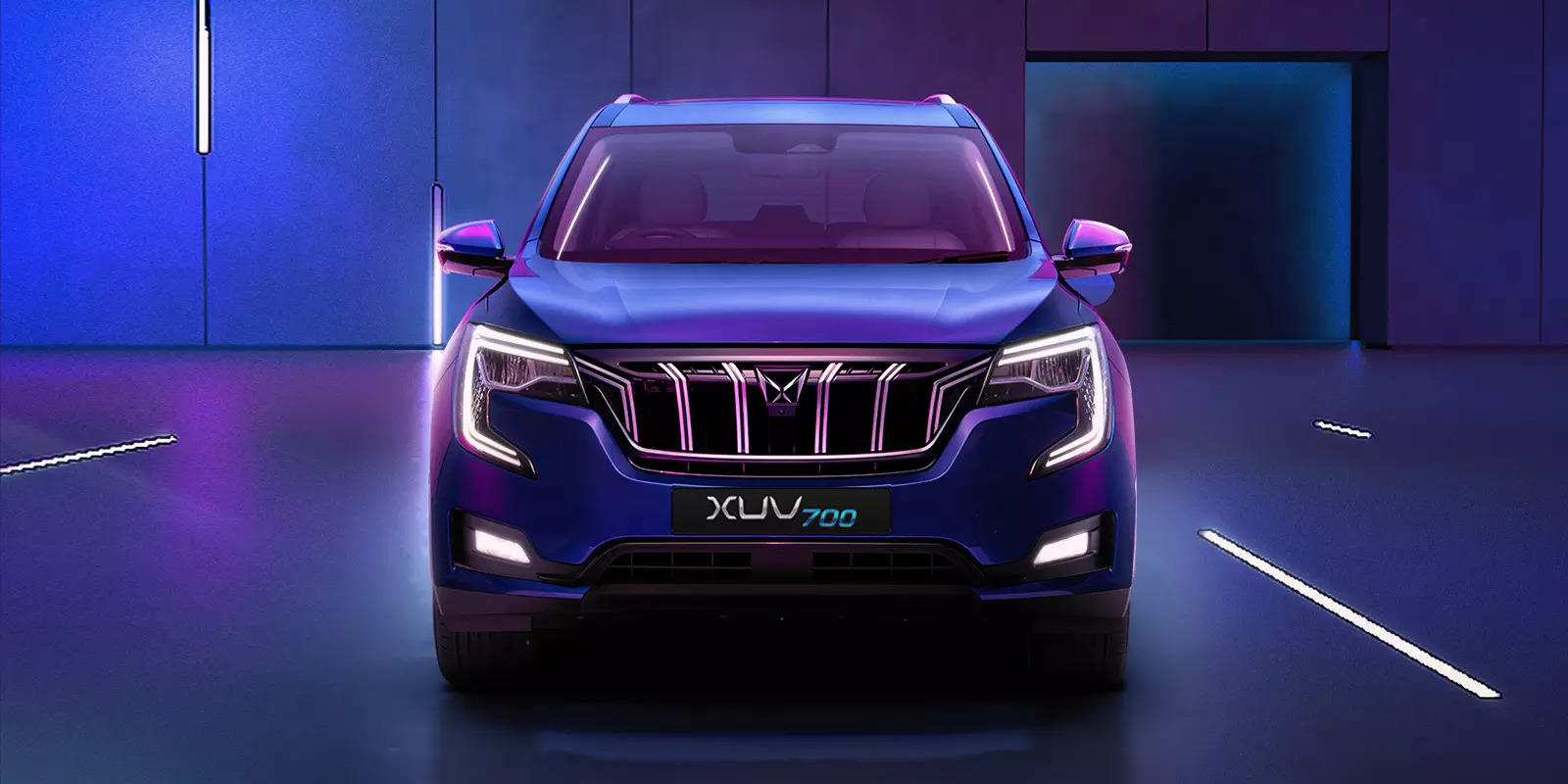 Mahindra South Africa has set a new record for monthly sales since it first started selling its range of automotive vehicles in the country 18 years ago.

Figures released by the National Association of Automobile Manufacturers of South Africa (naamsa) showed that Mahindra hit a new all-time best sales figure of 1,010 in January 2022. This is a massive 77% improvement over the same month in 2021 and comes despite severe stock shortages and other COVID-19-related disruptions.

The locally-manufactured Mahindra Pik Up range remained the company’s best-seller, with 618 units sold in January, continuing a trend of being one of South Africa’s three fastest-growing models in what is known locally as the ‘bakkie’.

In its range of SUVs, the KUV100 NXT and Scorpio both outperformed expectations. The former found favour with budget-conscious buyers looking for a frugal and highly capable compact SUV and the latter’s Adventure model proved very popular among South African families.

“The new sales record is testament to the hard work of our team at Mahindra SA and each of our 72 dealers,” said Rajesh Gupta, CEO of Mahindra South Africa.

“The past two years have been tough, and we often faced delays in vehicle shipments from our global plants as well as other disruptions, such as the disturbances in KwaZulu-Natal where our plant is based. Despite this, our dealer network and the team kept morale and momentum high and it has borne fruit,” Gupta added.

Mahindra first entered the South African market in 2004 with the commitment that it would make South Africa its second home outside of India.

It has since invested steadily in its dealer network and customer service to make sure that its growth was matched by its service and support capacity.

In the past four years, this growth was accelerated with several large investments, including an assembly facility in Durban.

In Gauteng province, the economic hub of South Africa, Mahindra opened a new, larger and more modern training facility for technical and sales staff and a specialised vehicle fitment centre.

At the same time, Mahindra supported its dealer network with a comprehensive modernisation programme that has seen many dealers move to larger and more modern facilities and grow their floor space and staff complement.

Gupta remained upbeat about further success for the Mahindra range.

“The new sales record also creates a positive environment for what promises to be a very busy year for Mahindra. This has already started with runaway sales of special edition models such as the Mahindra Pik Up Karoo Dusk and the new Pik Up S6 Double Cab Automatic.”

The launch in South Africa later this year of its new XUV700 model is expected to give Mahindra a further boost.

“We have a very ambitious target for the new year and set very high standards for our customer service team and our dealers. Like before, we will make sure our customer service and dealer capacity grow in step with our sales, and we trust that this will continue to win us many more fans,” Gupta concluded.