Posted at 09:25h in The Bulletin by iObc6waP5rB 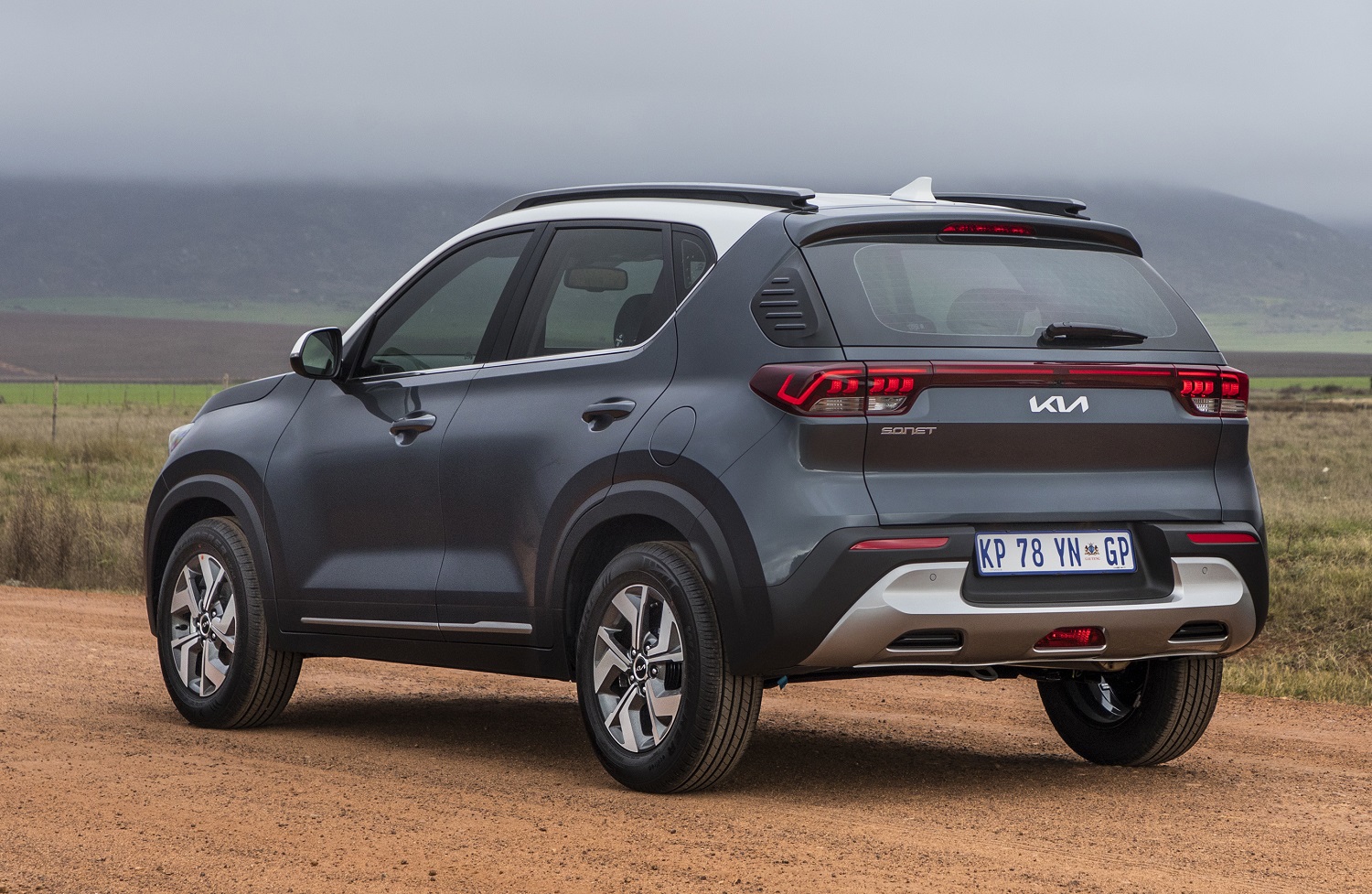 Stephen Crosse, sales and marketing director, Kia South Africa says: “The Sonet was one of the most anticipated new Kia models in several years when it was introduced to the South African market in April 2021.

“At the time, the global supply chain constraints hampered our efforts to launch Sonet with a broader range of engine and transmission options, but as some of these constraints begin to normalise, our persistent desire to expand the Sonet range has now come to fruition.”

So, in this packet of so many choices, there will be those you won’t like, and those you do. The Kia Sonet Turbo is one most should like, but a crazy past few years has ensured we will have to wait a little while for the sweetest one to become available.

The segment runaway leader is VW with the turbocharged T-Cross offerings. Turbocharged models as a whole make up around 75% of all compact SUVs sold. So, it makes perfect sense that Kia has upped the ante and joined the party.

Before you dismiss the power and torque hike as inconsequential, remember that up on the reef, the air is thinner and less oxygen-laden than at the coast.

Just like a human, the higher you climb, the harder it becomes to breathe, and this same lack of oxygen reduces the power output of the naturally aspirated engine by about 18% of what is claimed.

Bottom line is that the turbocharged engine is somewhat peppier, as power-making oxygen is not only forced into its lungs by the turbocharger for more maximum power output, there is also torque on tap from as low as 1 500 rpm to 4 000 rpm.

It’s this wave torque that makes the Sonet Turbo just that little more fun to drive on a daily basis.Talking of “on a daily basis”, the seven-speed DCT box is a step up from the CVT, but I wasn’t in love with the way Kia has programmed the delay time between gear shifts on the Sonet Turbo.

DCT boxes by design offer smooth, lightning-fast gear changes, but in the Sonet Turbo, the fast gear change aspect has been deliberately dulled so as not to offend the broader segment of the market. 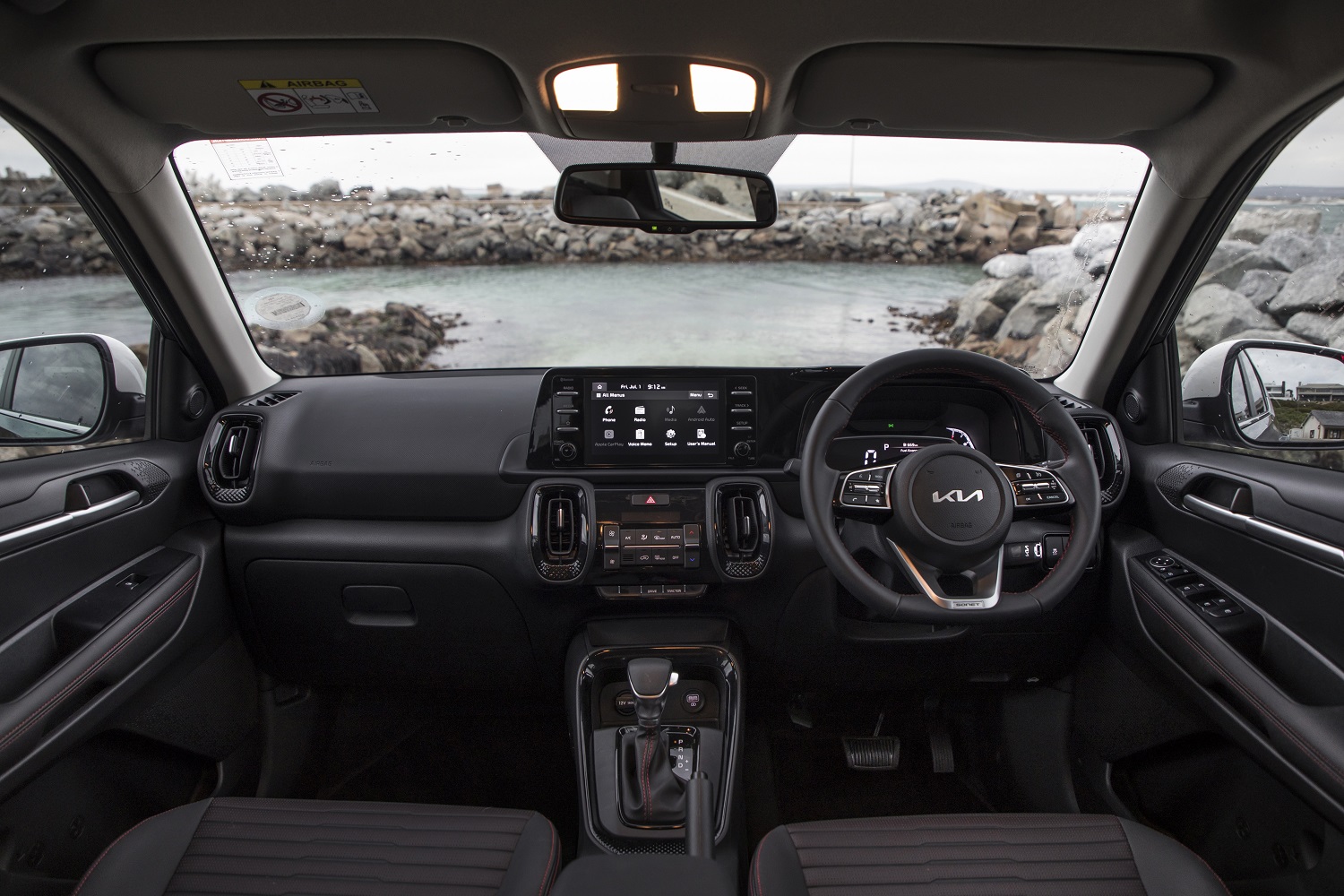 It’s truly hard to fault the Kia Sonet Turbo. It looks good, it does exactly what it says it will on the box. And at a cost-versus-spec point where it is better priced than its chief rivals.

You would be silly not to consider one.

For more information on the Kia Sonet, visit the manufacturer’s website.