Posted at 11:08h in The Bulletin by iObc6waP5rB 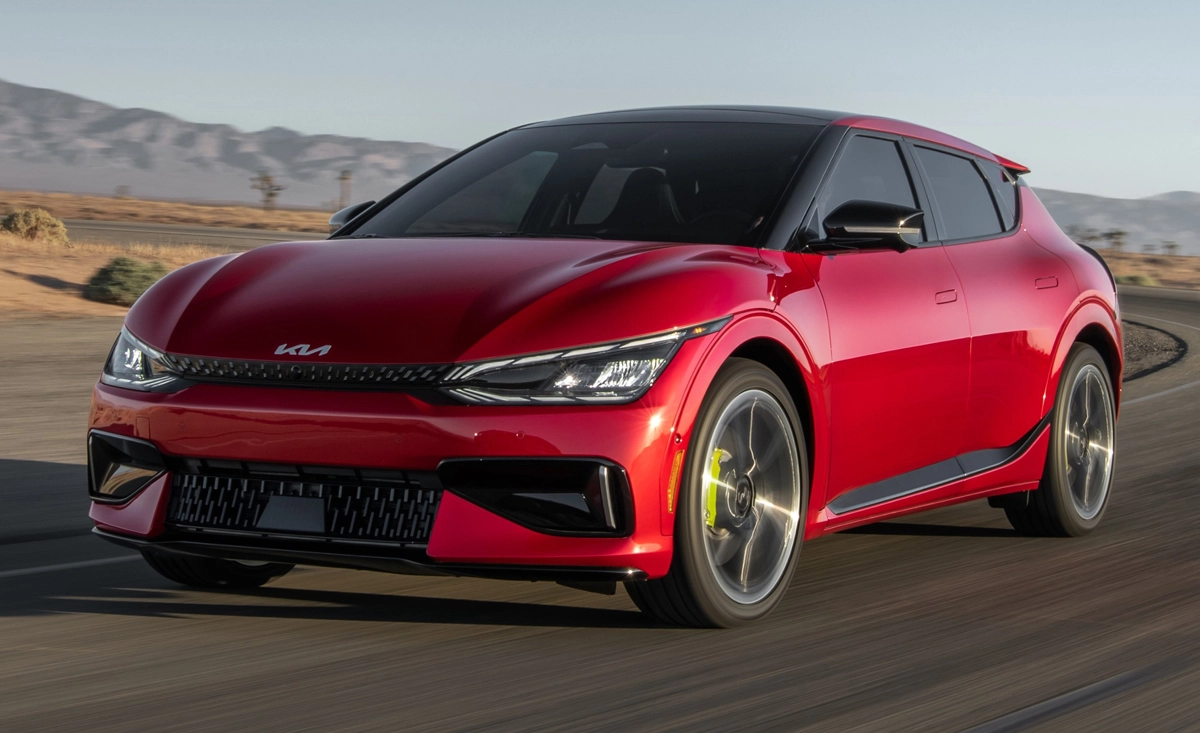 Gary Scott, CEO of Kia South Africa, recently announced that the automaker will launch a diverse range of powertrains in the local market, starting with the battery-powered EV6 crossover.

“We sense a healthy appetite not only for electric vehicles as a whole in South Africa, but also for the EV6 specifically,” said Scott.

“We will look to launch EV6 in limited volumes, and to introduce further models that will establish a more diverse powertrain offering across varying segments for private, commercial, and fleet use.”

Unfortunately, Scott did not confirm when this high-performance electric vehicle (EV) will go on sale in South Africa, or how many units will be offered, citing supply issues as one of the biggest considerations halting the EV6’s introduction.

The EV6 is part of Kia’s global strategy to launch at least two battery-electric vehicles a year, building up to a portfolio of 14 models by 2027. 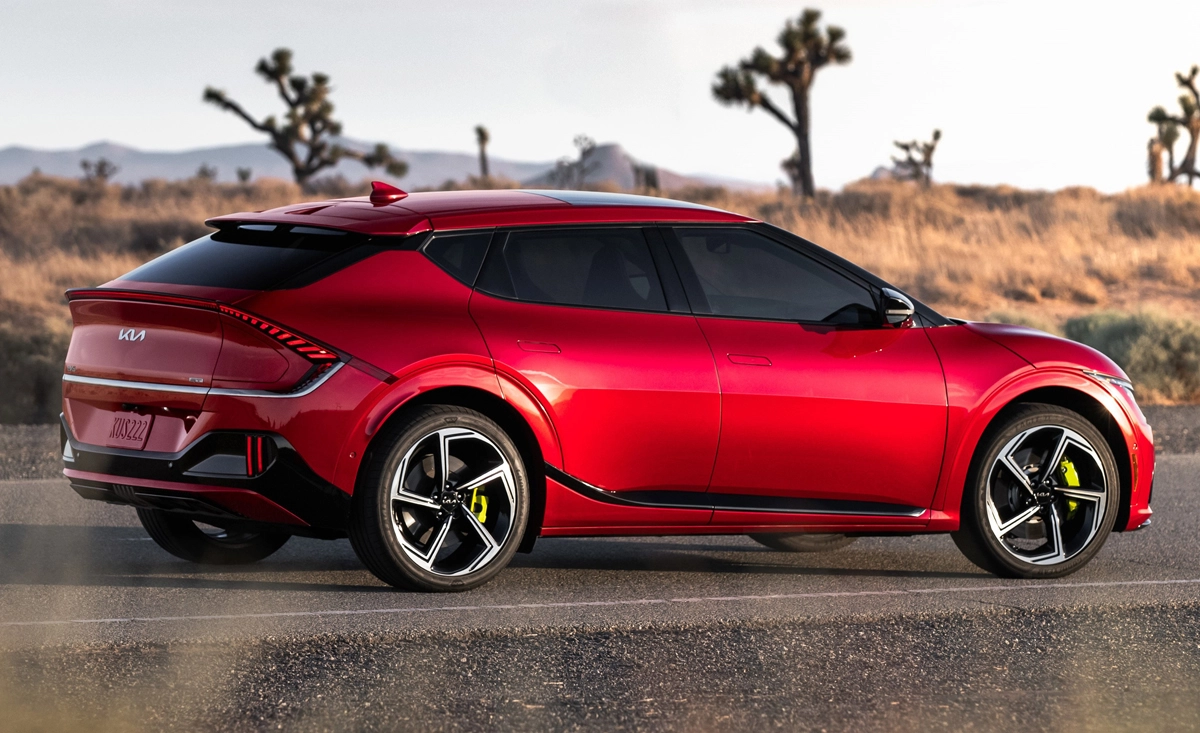 A taste of what’s to come

The all-electric EV6 GT recently debuted at the Monterey Car Week as the flagship model in the series.

The GT is equipped with a 77.4kWh battery supplying power to a 160kW front motor and a 270kW rear motor, resulting in a combined output of 430kW and in excess of 740Nm, making it the most powerful production vehicle ever produced by the Korean automaker.

Other sporting improvements made to the GT include new suspension with dynamic electronic dampeners and an electronic limited-slip differential which enhances cornering while delivering a smooth ride.

The sophisticated drivetrain allows the Kia to accelerate from 0-100km/h in just 3.4 seconds, while during its testing procedures the EV6 GT proved capable of reaching a top speed of 258km/h.

It was also able to out-accelerate both a Ferrari Roma and Lamborghini Huracan Evo Spyder, according to Kia.

As expected, the battery supports fast-charging capabilities and can reach 80% after just 18 minutes using a 350kW outlet.

The cutting-edge Kia further brings no fewer than 20 advanced driver assist systems, and it supports two-way power delivery allowing the EV “to support everything from home improvement projects to camping and tailgating.”

No South African pricing, specifications, or launch date for the Kia EV6 has been announced yet.