Posted at 16:32h in The Bulletin by iObc6waP5rB 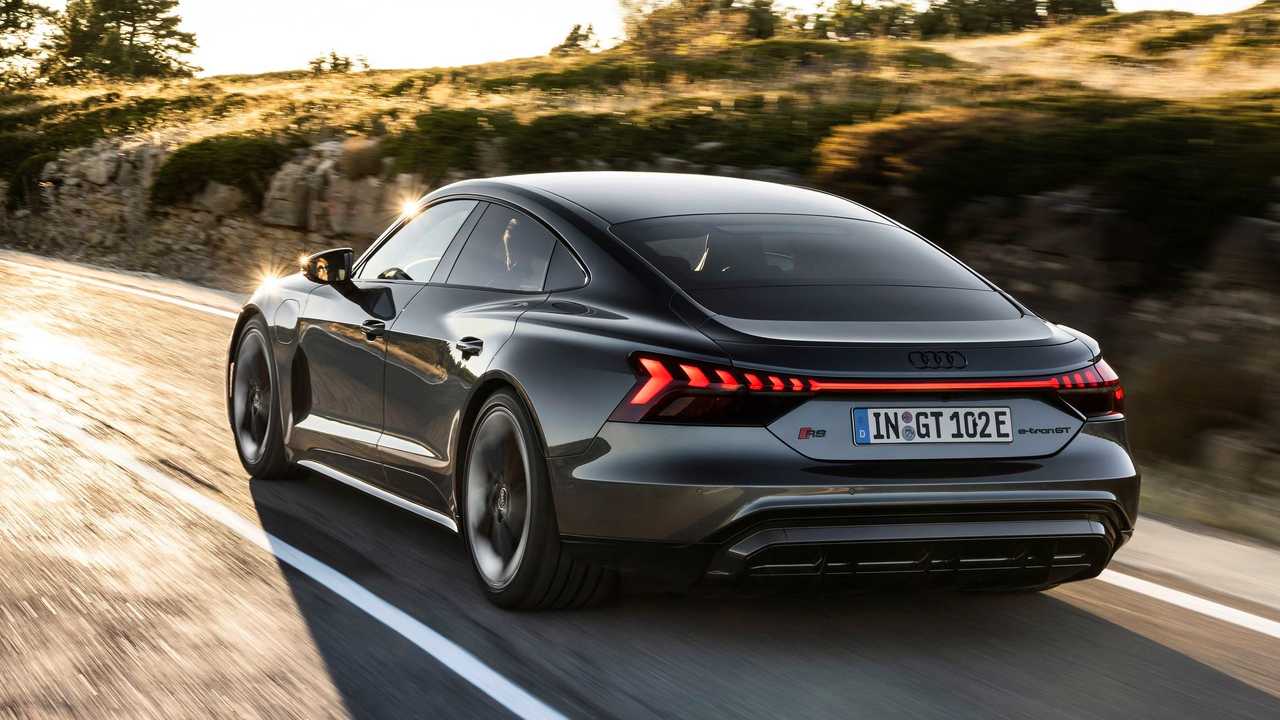 Johannesburg – Like it or not, electric vehicles are here to stay and it’s just a matter of time before the whole world makes the switch to EVs. I feel this was probably also the intro to a story all those years ago when the internal combustion engine (ICE) first appeared and began replacing animals as the preferred mode of transportation.

There are a myriad opinions out there, but what is clear is every car manufacturer in the world has in some way set themselves electrification targets, including the complete phasing out of the internal combustion engine.

One of those is Audi. We recently caught up with Sascha Sauer, who heads Audi South Africa, to get a clearer picture of the company’s stated intention to launch its last combustion engine model in 2026, and to only sell electric vehicles by 2032.

“South Africa, like many other countries, has signed the Paris Agreement [on climate change] so it’s important to put it into context when it comes to emissions, considering that South Africa produces one percent of global CO2 emissions and 90 percent of that is road transport emissions. So it is important that the government starts putting plans in place as a signatory to that agreement.

“It’s also important to note that SA’s automotive industry is 6-7% of the country’s GDP, employing a couple of hundred-thousand people. Government, in my mind, needs to take heed and take the future of EVs into consideration in order to secure a production base because eventually most markets are going to close down for ICE vehicles. So we have to ask, where would South Africa export their products to if that is the case?

“We have to start planning for that transition, so that the industry remains relevant to the economy.”

And while Africa and South Africa aren’t as far down the road when it comes to electrification, and will for the foreseeable future lag behind much of the rest of the world, Sauer says that depends on the legislative framework.

“That will influence the speed of the adoption pattern. By 2022 we have to have a plan and support mechanism in place. A recent study showed that in China, Europe and America, that by 2035 they will be almost completely electric.

“If the industry wants to remain competitive they have to be relevant. There may have to be a transitional period where both EVs and ICE are manufactured, but most manufacturers have committed to full electric by 2026 and that has to be taken into account by the government.”

One of the barriers to entry is the current pricing for EVs. While this is not so much an issue for Audi – which is already aiming its vehicles at the top tier – it is a challenge for sister company Volkswagen to supply and price an EV for the masses.

“You have to come up with a car concept that sits probably in the region of R500 000 and below for mass volumes, so it’s clear why the government has to support the industry.”

And that’s the big question, are they?

“As of now they are not supporting it, but I wouldn’t say they aren’t open to it. There are discussions through NAAMSA, and I know [Trade and Industry] Minister Ebrahim Patel recently visited VW South Africa and took a test drive in one of our e-tron cars and he is well aware of what needs to be done and the challenges that the industry faces.“

It’s also a challenge to change the local perception of EVs, but Sauer says there is no contradiction in that.

“I’m a petrolhead myself and if you look at the performance of an EV there is no sacrifice in terms of performance, in fact it’s better.

“We recently launched our R and RS range and many people came to us and said that when the e-tron GT is launched, they want to be on the list. Petrolheads are normally open minded when it comes to EVs”

“We currently have about 300 charging points. If you take away ones that are not accessible all the time, like those at dealers, there are a lot less. But we are committed with other manufacturers to increase that not just for manufacturer-specific vehicles.

“It needs a lot of industry players to transform the sector.”

And are South Africans environmentally conscious?

“Our customers being in the progressive segment are very aware, but in the general market there is still a lot of education to be done, but we have to start the journey.”

When it comes to EV challenges locally, Sauer says the number of chargers and their charging capacity is one of the bigger hurdles.

“There’s also lots of misconceptions about Eskom and load shedding, but South Africans are very resilient and resourceful. EVs are being introduced gradually, so it’s not as though the network will be stretched overnight.”

Currently, the government taxes EVs more than other ICE vehicles, so there’s little incentive for manufacturers.

“It goes back to the Paris Agreement [on climate change] and the fact that the government has to start putting measures in place and have a legislative framework in place to start the process.

“But we also have to start making the production of EVs greener so that the whole process is virtually off grid and cleaner.

“With the industry contributing as much as it does in terms of GDP and the amount of people it employs, the government has to be part of the transformation.

One of the concerns is that after 2026, Audi will only be launching electric cars, which leaves those with ICE vehicles out in the cold. But Sauer is at pains to explain that the existing range of fossil fuel vehicles will still be available till 2033.

“There’s still seven to eight years before that happens and I definitely think that we will maintain and nurture the current product portfolio and its life cycle.

“You will still be able to buy an ICE Audi in, say 2030, that is still technologically the best and most modern.

“It also depends on the quality of our fuel, which doesn’t always meet the requirements for our top end cars.

“One thing that I do want to emphasise is that we are committed to EV technology. Having driven in local traffic, I’m even more convinced that we are ready for this, it changes your whole driving experience.

“We’re starting from scratch so it needs buy-in from all the players in the market. It needs a collective approach, including government and NAAMSA, which I don’t think are doing enough in terms of charging infrastructure and how we collectively address it.

“But we are working on it and we have shown a strong and committed attitude to make it work, especially with our e-tron range, which we will be bringing in next year.

“It will take a while, but I have no doubt we will get there.”