Posted at 13:31h in The Bulletin by iObc6waP5rB 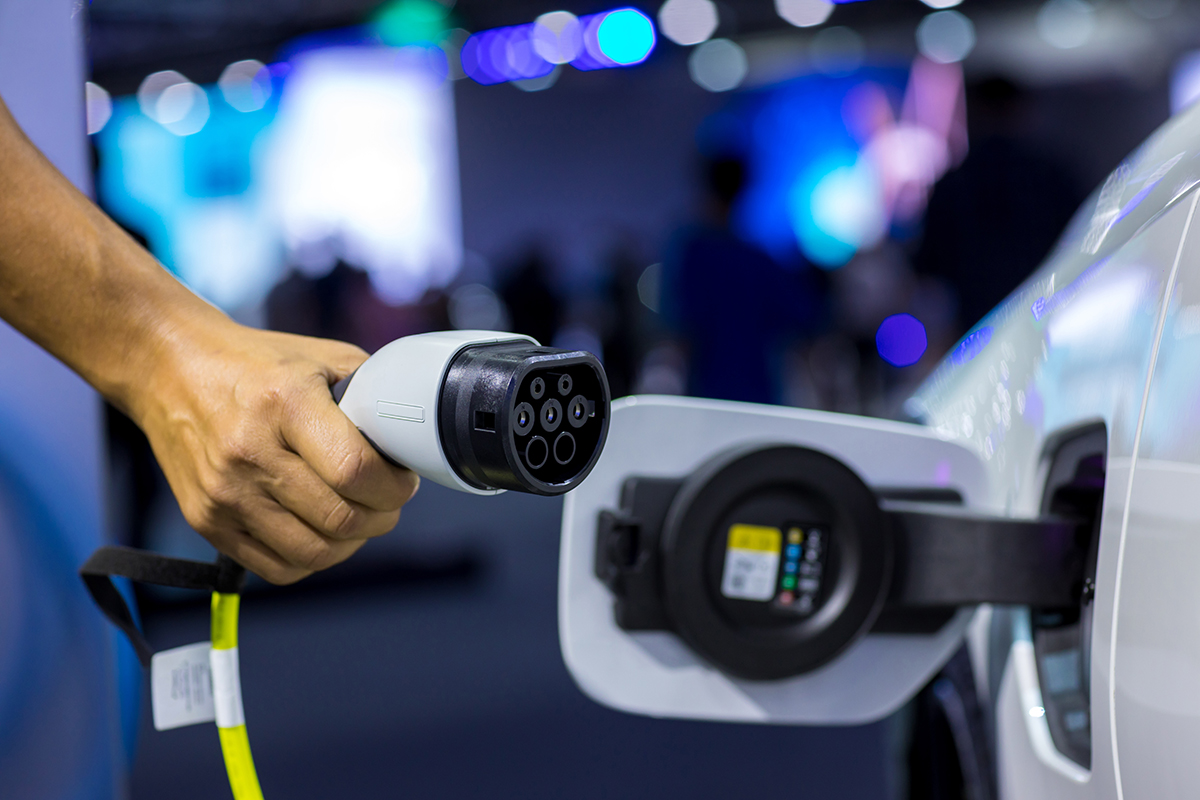 In March, there were 50 607 new cars sold in South Africa, representing the biggest sales in that market since October 2019, indicating the level to which the sector has bounced back since being hit by the COVID-19 pandemic.

Top Auto figures also show that 7,184 more units were sold in March than in the same forecast period in 2021, reflecting a 16.5 per cent increase year-on-year.

Strong auto sales come as the South African government continues to provide support for an incentive scheme aimed at boosting exports of vehicles and components, with a new focus on electric vehicles.

It also comes on the back of a 1 billion dollar-strong investment commitment from the Ford Motor Company to revamp and expand its plants in S.A.

The country is implementing the amended Automotive Production Development Programme (APDP) regulations, legislated in Schedule No.3 of the Customs and Excise Act, and released by the South African Revenue Service (SARS) on 5 February 2021.

It will also incentivise large manufacturers and in turn benefit smaller players in the supply chain, making the car sector more competitive.

In 2021, South Africa proposed a major leap towards green transportation with a new electric vehicle (EV) promotion policy offering subsidies to manufacturers and buyers to drive up the supply and demand of EVs.

In the proposed roadmap, SA will ramp up investment in the expansion and development of new and existing manufacturing plants to support the production of NEVs.

This includes the production of EV components, with battery manufacture a priority, according to South Africa’s Department of Trade, Industry, and Competition.

SA plans the “creation of a high-yielding business environment, including an appropriate fiscal and regulatory framework, that makes South Africa a leading and a highly competitive location, not only within the African continent but globally, for electric vehicle production.”

As South Africa’s automotive industry –– the largest manufacturing sector –– bounces back from Covid, the government is keen to ensure it plays a central role in the state’s economic architecture.

According to the National Association of Automobile Manufacturers of South Africa (Naamsa), the motor industry contributes 6.8 per cent to the country’s gross domestic product (GDP) – 4.3 per cent to manufacturing and 2.5 per cent to retail.

South Africa has engaged in the commercial assembly of motor vehicles and light trucks since 1924. Since then international manufacturers –including BMW, Mercedes-Benz, General Motors, Fiat, Ford, Nissan, Toyota and Volkswagen – have concentrated their production facilities in the provinces of Eastern Cape, Gauteng and Kwazulu-Natal.

Though the sector overall is expected to bounce back gradually to pre-COVID-19 levels, Naamsa has said that it remains vulnerable to shocks.

“COVID-19 disruptive elements are expected to remain in play in 2022 and prevailing market conditions will continue to be hampered by escalating cost increases and supply chain disruptions, such as the global semi-conductor shortages impacting on the availability of certain models,” it said.

Naamsa, however, remains bullish that continued investments into the sector will accelerate growth.

Already, Ford has made significant progress in revamping its plant at Silverton, in the Tshwane Automotive SEZ, which calls itself “Africa’s First Automotive City Special Economic Zone”, after committing over 1 billion US dollars to the project.

Meanwhile, German carmaker BMW, which builds 3-series vehicles in South Africa, has said it would have five fully electric series-production model lines – the BMW i3, iX3, iX, and i4 – and the Mini Cooper SE – available in South Africa from the first quarter of 2022.

The BMW plant in Rosslyn, near Pretoria, was the first plant built by the BMW Group outside of Germany. The plant has built the BMW 3 Series for 35 years, manufacturing 1,191,604 units during the period, according to BMW’s website. Production of a new X3 Sports Action Vehicle (SAV) started in August 2021, with 95% of the cars destined for export to close to 30 markets.

In Ford’s expansion plan, the firm will hire an additional 1,200 team members to support expanded production, bringing its workforce in South Africa to 5,500 employees. T

“A 686 million US dollars investment in technology, upgrades and new facilities at the Silverton plant will support high quality, efficient production of the all-new Ranger,” the firm said.

“Annual installed capacity of the Silverton plant will increase to 200,000 vehicles from 168,000, for domestic sales and export to more than 100 global markets.”

Silverton will become one of the first Ford plants globally to achieve “Island Mode” status, becoming entirely energy self-sufficient and carbon neutral by 2024

Ford’s private-public partnership with all three spheres of government in the Tshwane Automotive Special Economic Zone (TASEZ) is seen by the company as a crucial step toward unleashing the new production capacity. – bird story agency