Auto manufacturing depends on thousands of companies supplying parts, components, and materials, as well as a vast retail and vehicle maintenance network of dealers. No other industry in South Africa has such an expansive reach across the country, delivering economic benefits and creating jobs in so many different sectors.

With its linkages throughout the economy, the country’s automotive industry is a turbo-charged engine for the manufacture and export of vehicles and automotive components to world markets. In South Africa, the automotive industry continues to reflect the power of combining good industrial policy and foreign investment and is not only the backbone of the industrialisation drive in South Africa but is also key to ensuring greater economic growth. 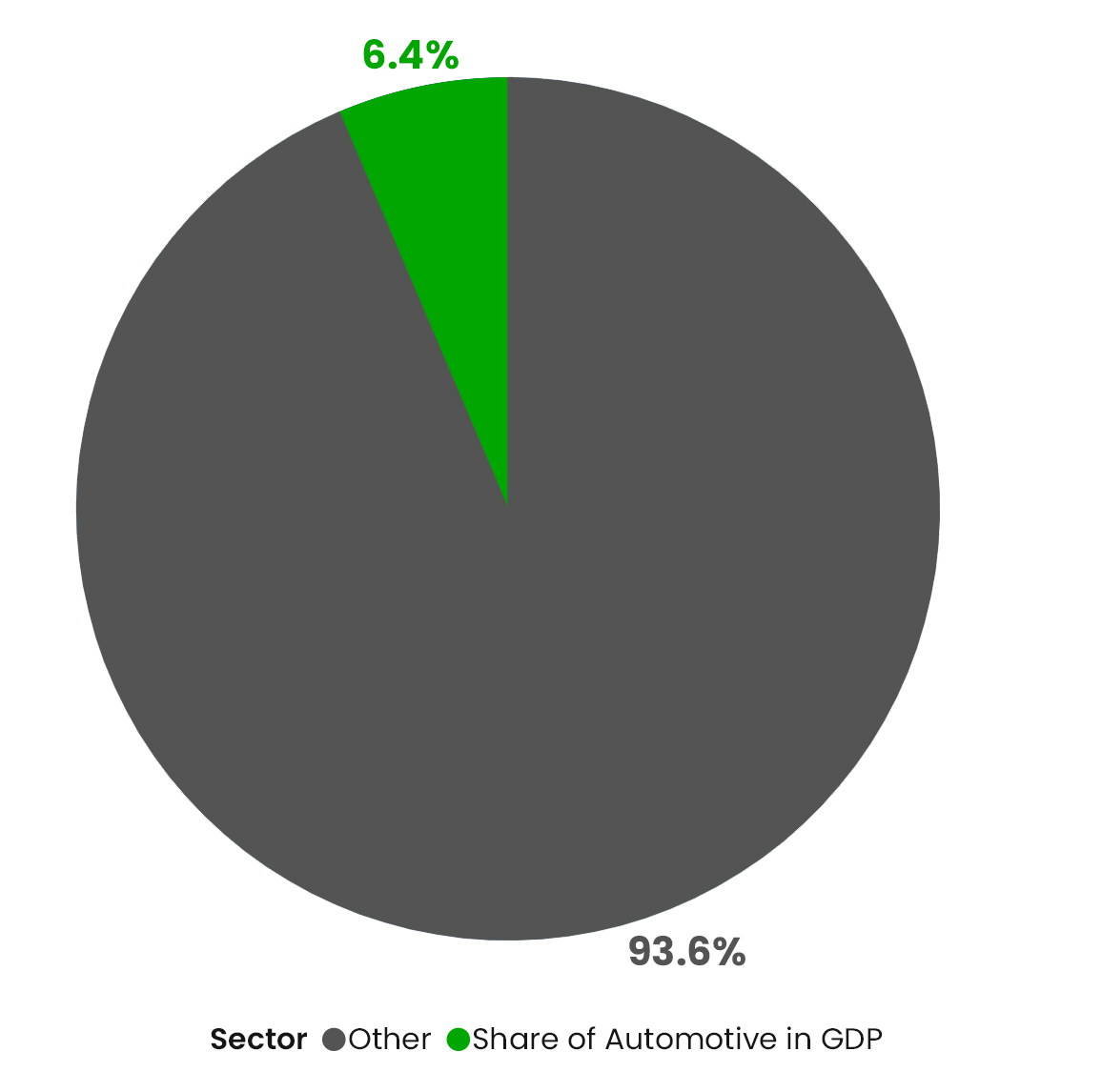 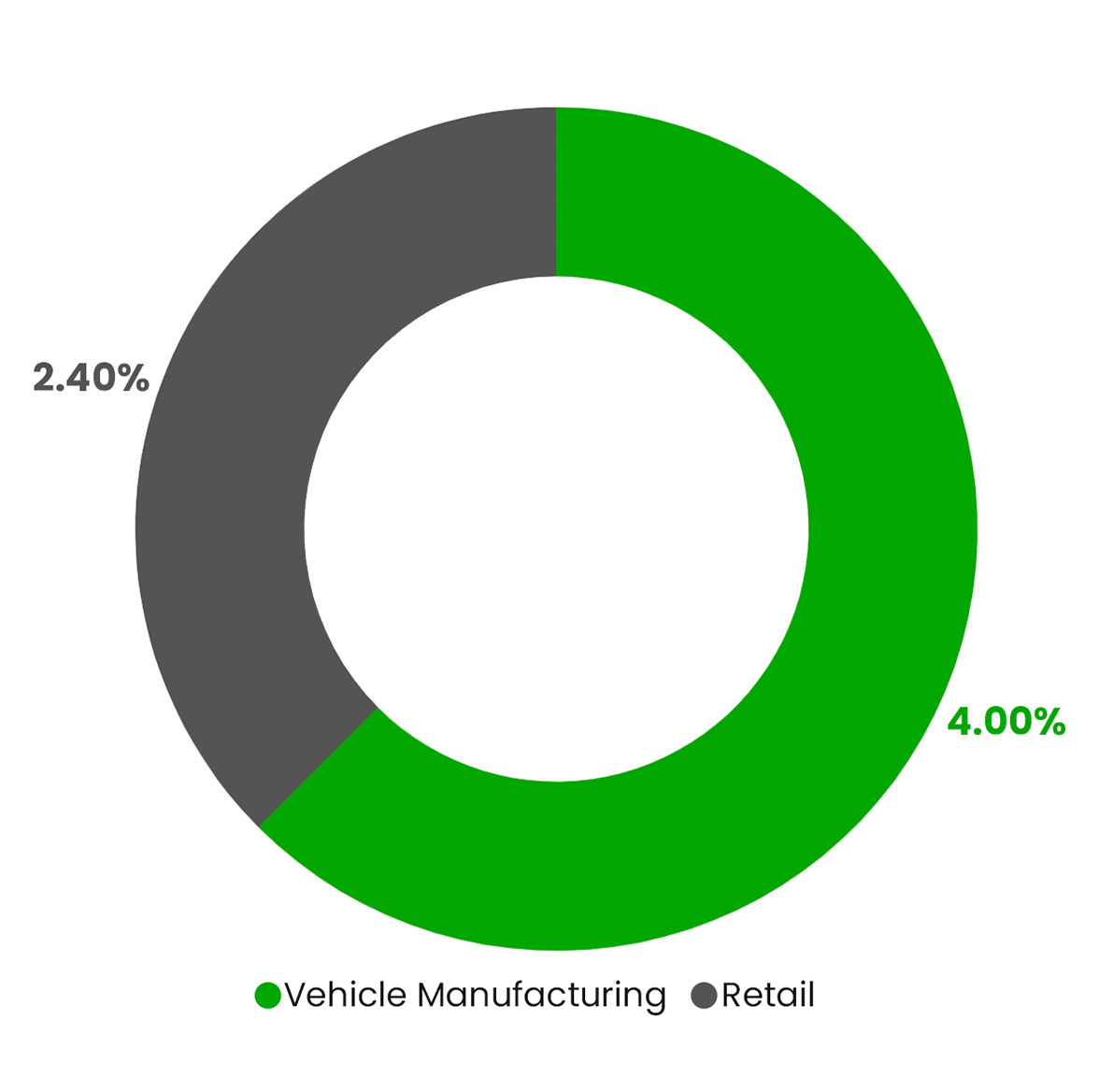 The most credible partner and respected thought leader in the automotive industry.