Posted at 07:01h in The Bulletin by iObc6waP5rB 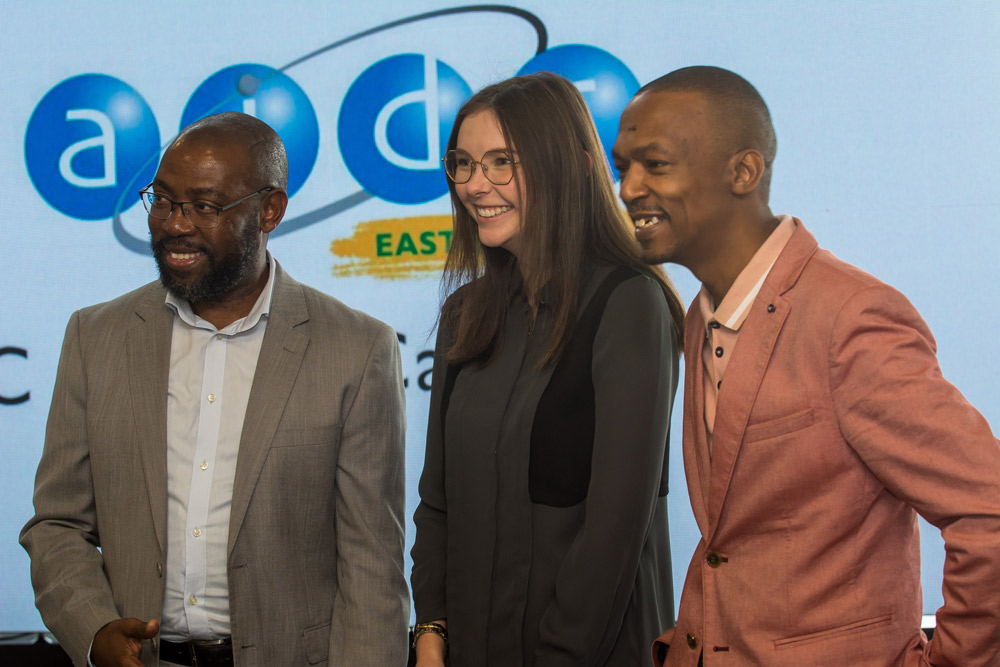 The framework of a five-year masterplan for the production of future automotive engineering skills needed to support manufacturing in South Africa as it transitions to the future demand, including electric mobility is under development.

Shaped by policy-makers, educational institutions, skills development practitioners and automotive industry role-players, led by the AIDC-EC, the framework identified key elements of a provincial masterplan on a common, integrated engineering offering from high school to institutions of Higher Learning in the Eastern Cape.

“ECSECC is well placed to drive the masterplan as a multistakeholder platform that already hosts a forum including vice-chancellors of the region’s four universities, principals of its TVET colleges, civic society leaders, organised business, government departments and others.  The HRD Council’s role is to advise cabinet on employment and training issues and the AIDC-EC will ensure that the automotive manufacturers are deeply integrated into the forum,’’ Shenxane said.

The Masterplan would also be closely aligned with MERSETA’s programs and open a window into the production needs of the industry’s large assemblers, Shenxane said.

“It is essential that we work closely with our manufacturers so that the projected significant employment opportunities presented by a re-shaped value-chain for new energy vehicles are exploited by locally skilled candidates.’’

National Association of Automotive and Allied Component Manufacturers (NAACAM)  Project Manager for knowledge services Beth Dealtry said NAACAM’ s vision for the Masterplan would be to ensure that a lack of skills was not a barrier to transformation, localisation and inclusion in the next five years.

“South Africa’s Automotive executives in a survey ranked the lack of skills as the highest barrier to transformation and localisation,’’ Dealtry said. “In the context of an anticipated global shortage of skills around new energy vehicles, the Masterplan will play a critical role in growing and transforming South Africa’s automotive sector,’’ she said.

The Masterplan also recognised the strengthening of international partnerships, collaboration, developing a culture of research and innovation and new knowledge and developing skills from high-school to tertiary level.

Shenxane said five immediate projects would be implemented as part of the plan.

The framework would produce a skills-pool to ensure the viability of South Africa’s automotive manufacturing sector and incorporate numerous existing skills initiatives, including NAACAM’s High-Gear Program.

“The transition in vehicle technology to e-mobility, requires a revolution in automotive manufacturing, aftermarket and support processes that demands in turn a different skills-set.  Without those skills South Africa’s automotive manufacturing sector would be severely threatened along with the Eastern Cape economy,” Shenxane said.

NAAMSA – The Business Council, Executive Transformation and Public Policy, Tshetlhe Litheko said the rise of electric and new energy vehicles “has forced the automotive sector to re-think its approach to production but e-mobility presents an unprecedented opportunity for the sector to grow its contribution to the country’s GDP from around 5% to 12%.’’

The international trend toward electric vehicles (EVs) is growing with Naamsa expecting that 40% of all European vehicle sales will be EVs by 2030.

“It is clear that we cannot ignore EVs if we want to continue doing business with Europe. It will have a huge impact on the country if we lose R201 billion in export earnings a year,” said Naamsa.

Represented by Mr Pumzile Zitumane, Chairperson of the Board of AIDC-EC, MEC Mvoko’s message read as follows: “The changing future is forcing us to re-think our competitive edge as a country and province and particularly the skills we produce and which will sustain and grow jobs in the future. We are asking questions like 1.  What auto engineering related training are we offering at our educational institutions? and 2. Are they relevant to what the auto industry requires for the future?”

Shenxane said the province would need to “refine its budgeting and focus, amongst other priorities, on an integrated engineering skills masterplan with urgency.’’