29 Aug Electric vehicle sales on the up in South Africa

Posted at 09:05h in The Bulletin by iObc6waP5rB 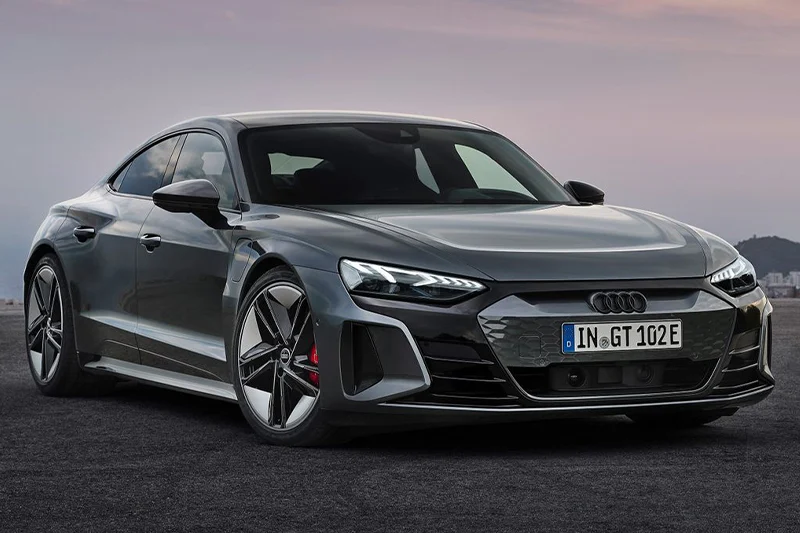 The uptake of fully electric vehicles (EVs) has been slow in South Africa, but data from the Automotive Business Council (Naamsa) reveals that sales are rising.

With 205 fully electric vehicles sold by mid-year, sales will likely exceed last year’s when 218 EVs were sold across the country.

Fewer NEVs were sold in South Africa during the second quarter (Q2) of 2022 compared to the first quarter.

It should be noted that there is a minor addition error in Naamsa’s NEV sales figures for Q2 2022.

Owners of fully electric vehicles in South Africa have more charging points across the country from which to choose.

Audi and GridCars, have expanded their charging network for electric vehicles and installed the first ultra-fast 150kW chargers in South Africa.

Not all the new charging points are ultra-fast chargers. Some are 22kW (AC) and 80kW (DC).

Audi said the 150kW DC chargers could add 340km of driving range in around 30 minutes, while the 80kW DC units can add approximately 185km in the same time.

The 22kW dual AC charging stations can top up batteries with around 100km of electric range in about an hour of charging.

However, TopAuto reports that an Automotive Green Paper from the department of trade industry and competition represents a call to kickstart EV production in South Africa.