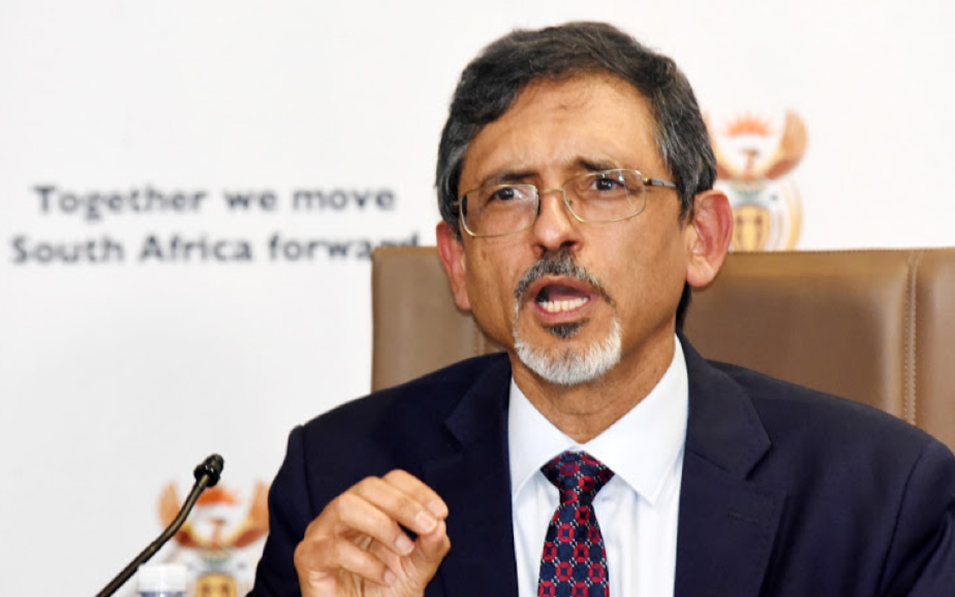 Posted at 08:38h in naamsa News by Mikel MABASA

It is estimated that 30,000 enter the market each year, equivalent to a full month of new-car sales.

CEO, there are about 300,000 of these “grey imports” in SA, many in a dangerous condition.

The issue was raised on Monday at a meeting between Patel and motor industry executives. DTIC Director-General Lionel October said on Tuesday that the illegal import of used cars, as with other goods such as clothing, “can have a massive impact on local jobs”. He said the investigation will include officials from the police and SA Revenue Service.

Mabasa said the practice is costing SA more than R3bn in duties annually.

By law, a used car may be imported only under special circumstances. SA nationals and permanent residents returning from living abroad may bring with them vehicles registered in their name. Other permitted categories include racing cars, vintage cars, inherited vehicles and custom-made vehicles for disabled people.

However, the rules are being increasingly flouted, Mabasa said. Many used cars fitting none of these descriptions cross the border from neighbouring countries. Some are driven in with the correct documentation for tourism or business visits, then sold. Some arrive with asylum seekers, with the same result. In many cases, the abuse is run by organised gangs.

There is also a consistent problem with grey imports arriving at SA’s ports, particularly Durban. Cars officially destined for customers in neighbouring countries with no limits on used vehicles “disappeared” after being released from customs for transit through SA.

Mabasa said that in addition to affecting legitimate sales of new and used vehicles in SA, many of the grey imports do not meet safety standards. When they break down, they are fitted with recycled or “pirate” replacement parts. Some brands and models are not officially sold in SA, so there are no spares to fit them, and mainstream dealers and repair shops will not touch them. Consequently, many carry fake registration and other documents.

October said the question of illegal imports was raised during a meeting of the auto executive oversight council, a body created to oversee the introduction of the government’s automotive master plan, which will run from 2021 to 2035. The plan is due to start in January, but the industry has asked for postponement until July because of lost production and other complications caused by the COVID-19 pandemic.

The import issue comes at a sensitive time, when SA is petitioning other African countries to halt the flow of grey imports into their markets. Plans for a pan-African motor industry are being stymied by unlimited access of cheap, dumped imports of used vehicles into most of Sub-Saharan Africa. SA is using itself as an example of how a motor industry can thrive when such imports are barred. ​