Posted at 12:12h in The Bulletin by iObc6waP5rB 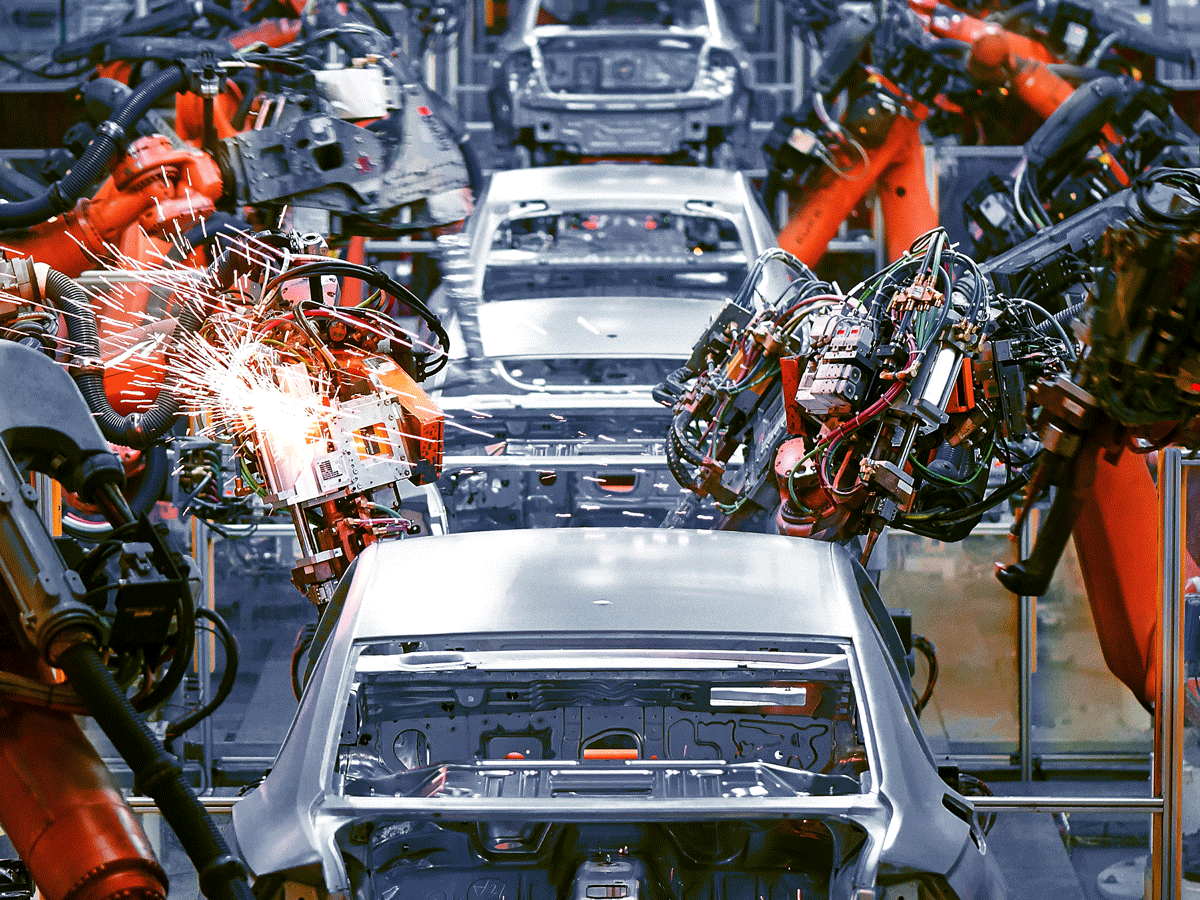 The amended Automotive Production Development Programme (APDP) regulations, legislated in Schedule No.3 of the Customs and Excise Act, were released by the South African Revenue Service (SARS) just over a year ago, on 5 February 2021. The APDP is essentially South Africa’s long-term masterplan to grow the automotive industry. The production incentive scheme is aimed at creating an environment that enables registered light motor vehicle manufacturers to significantly grow production volumes and component manufacturers to substantially grow value addition in South Africa.

Over the course of the last year, automotive manufacturers in South Africa have adopted a proactive approach to the new APDP regulations by investing in production facilities and local plants, and developing efficient technology expertise.  According to South Africa’s automotive business council, naamsa, major vehicle manufacturers invested ZAR 8,8 billion in the sector in 2021 and ZAR 9,23 billion in the sector in 2020. Multinational original equipment manufacturers were the biggest investors in the automotive sector last year.

In his State of the Nation address in February 2022, South African President Cyril Ramaphosa noted that the expansion of production facilities by automotive manufacturers would cement South Africa’s position as a global player in the auto manufacturing sector. As part of government’s effort to boost the manufacturing sector, President Ramaphosa said the focus would be on getting the industry back to full production, implementing the Black Industrialist Fund (a South African policy that leverages the unlocking of  the industrial potential of black owners and managed businesses in South Africa), and working on a new platform for expanded auto trade with the rest of the continent.

As a result, there has been a marked increase of investment by automotive manufacturers in automotive production facilities, such as the production of the first generation of hybrid electric vehicles in South Africa. During the launch of South Africa’s first hybrid electric vehicle, President Ramaphosa announced the vehicle’s export to 40 countries across Africa, which is set to be boosted by the facilitation of intra-African free trade under the African Continental Free Trade Area (AfCFTA).

Improved manufacturing capacity is being addressed across the continent. Currently, limited production capabilities across Africa are being compensated for through foreign imports. Manufacturing GDP represents on average only 10% of GDP in Africa. According to Baker McKenzie’s AfCFTA report, this manufacturing deficit could be eventually satisfied within the continent and enabled by AfCFTA. Manufacturing products, including automotive parts, industrial machinery and transport equipment constitute over 50% of Africa’s import needs, with the most important suppliers being Europe (35%), China (16%) and the rest of Asia including India (14%). During the pandemic, supply chain disruptions in these regions severely impacted Africa’s ability to access essential products and components. Last year ,the African Union African Peer Review Mechanism 2020 published a report on Africa’s governance response to COVID-19,  which highlighted Africa’s supply chain challenges and overreliance on foreign trade and suggested that the continent boost its manufacturing capacity.

In light of the current investments in the automotive industry and the increasing growth of its value chain in South Africa, the automotive manufacturing sector has a key role to play in the growth of South Africa’s economy, reducing the country’s overreliance on foreign imports and ensuring it is able to reap the benefits of trading under the AfCFTA agreement.